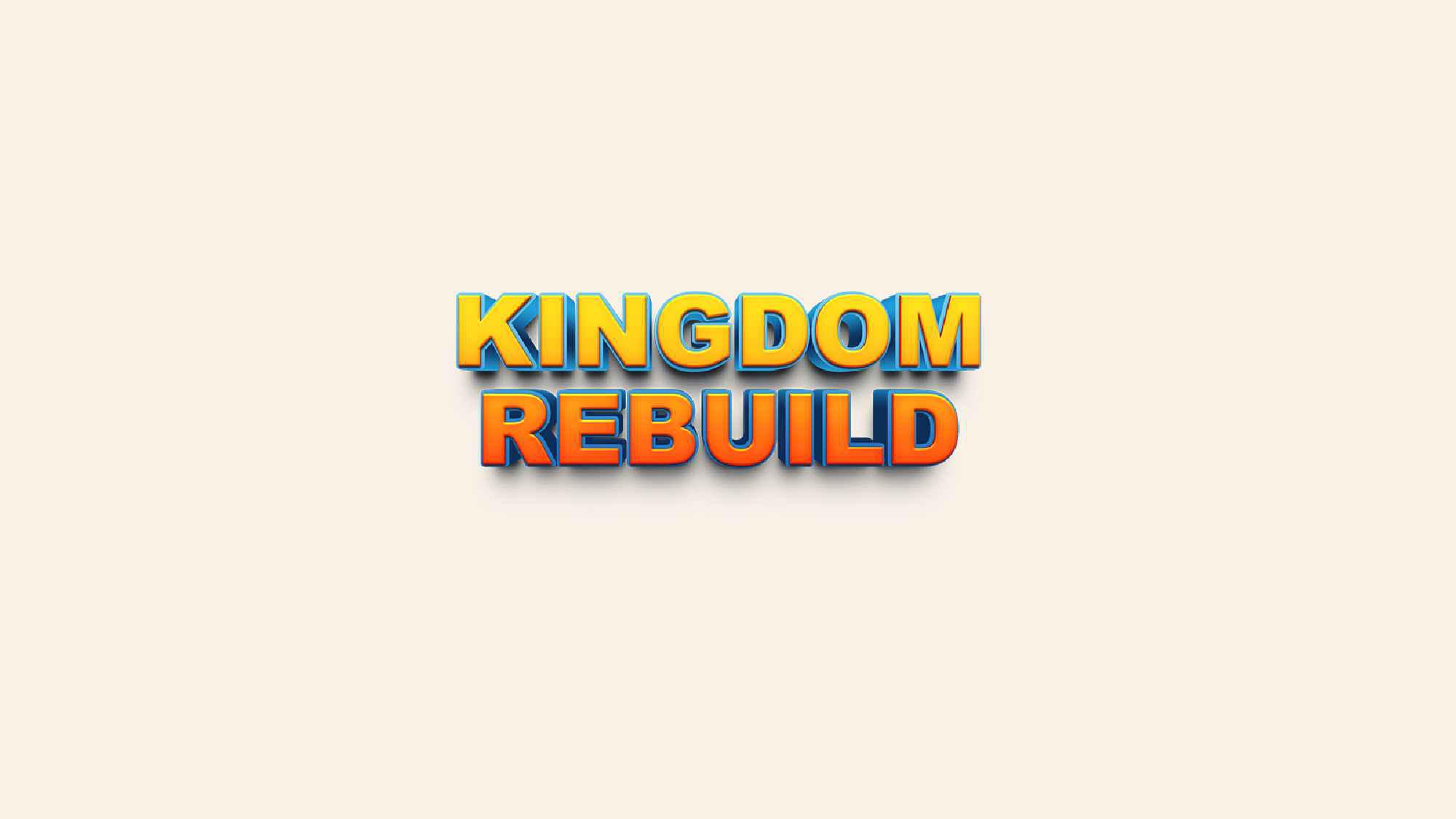 Your kingdom has fallen. It's not about how hard you fall but how hard you can rebuild. It's not just about survival. Attack other players' kingdoms to gather resources and rebuild your epic kingdom piece by piece.  As you level up, your kingdom will start to rise and become a full living, breathing, simulated kingdom. - Name your kingdom. - Attack other players' kingdoms to gather resources. - Other players' may attack your kingdom. - People and animals will interact with each other. There will be wars and conflicts.  - People will form relations and create a family.  - People will wander the streets & markets, and purchase food and goods. - People will go in and out of buildings. - Your kingdom will go through various seasons and weather. - You will experience natural disasters. - New updates every week with new levels, features, and simulations. - Build your castles, houses, walls, farm, land, and more! - Build your defence. - Attack & raid other kingdoms to loot coins and resources. - Use coins, wood, and stone to build your kingdom. - Build your kingdom among the baron land. - Restore crush rocks. - Clash against other players. - Level up and rise among your enemies. - And much more!