All Messenger™ logos and trademarks used and displayed are the property of Messenger. 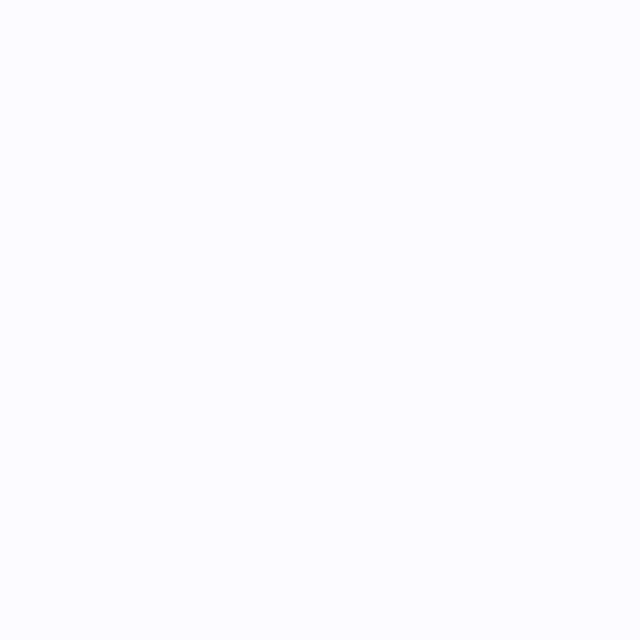 Be together whenever, with our free* all-in-one communication app, complete with unlimited text, voice, video calling and group video chat features. CROSS-APP MESSAGING AND CALLING Connect with your Instagram friends straight from Messenger. Simply search for them by name or username to message or call. PRIVACY SETTINGS New privacy settings let you choose who can reach you, and where your messages are delivered. CUSTOM REACTIONS Lost for words? You can customise your reactions, with lots more emojis to choose from. CHAT THEMES Choose from fun themes and colours, such as Tie-dye or Love, to make your chats more personal. WATCH TOGETHER Watch videos, TV programmes and films with your friends over Messenger video chat and Rooms when you can't be together. Capture every moment and reaction in real time. GET THE GROUP TOGETHER WITH ROOMS Send a link to group video chat with anyone, even if they don't have Messenger. Host up to 50 people with no time limits. FREE* VIDEO CALLS TO STAY CONNECTED Keep your friends and family close with unlimited live video chatting. Host group video calls with up to eight people, with high-quality audio, high-definition video and interactive video features such as face filters. UNLIMITED FREE* TEXT AND PHONE CALLS Skip exchanging phone numbers and simply send a message to your Facebook friends, even if they're across the world. Enjoy high-quality voice and text messaging on mobile, tablet and desktop. TURN OFF THE LIGHTS IN DARK MODE Give your eyes some rest with a sleek new look that darkens the colours of the chat interface. RECORD AND SEND VOICE AND VIDEO MESSAGES When text just won't cut it, just hit record and send. Say, sing, show or shout it out loud. EXPRESS YOURSELF WITH STICKERS, GIFS AND EMOJIS Use custom stickers to show your creative side. You can even add effects and filters to video calls. SEND FILES, PHOTOS AND VIDEOS There's no limit to the number of files you want to share with your friends. PLAN AND MAKE IT HAPPEN Make plans to get together with polls and more. Suggest a meeting spot or tell friends where you are by sharing your location with just a few taps. SEND MONEY SECURELY AND EASILY (within US only) Send and receive money securely and easily with friends and family directly in the app by adding your debit card, PayPal account or reloadable prepaid card (single-source cards eligible for sending money only). CHAT WITH BUSINESSES Easily connect with your favourite businesses to make reservations, get customer support, find deals and more. COMPATIBLE ACROSS PLATFORMS Chat with friends across an array of devices, such as desktop, Portal and others. Privacy Policy: https://www.facebook.com/about/privacy/ LEARN MORE about Messenger texting and group video chat at: http://messenger.com * Data rates apply

Stories notifications in the app
bobbybowo on 2023-01-29
This used to be a nice app to use to get messages from friends via Facebook. You get notifications and alerts and a little red symbol appears on the app when you have a message – usually. Recently, I've been checking when I see the little red symbol and I don't have any messages. It's a notification from Facebook at the bottom saying somebody's uploaded a story. It's now happens multiple times a day and I don't want to be notified or even see the stories. I have a Facebook app. If I wanted to see stories I would use the Facebook app, why shove it into messenger and change the app from what was a good messaging app to now something that is crowded with other notifications you don't really want or need. You don't even know if you really have a message any more. There's no way to control notifications for this separately.
Its getting worse
Therionus on 2023-01-29
Not entirely sure why Meta decided that Instagram and Facebook showing stories is not enough and added them to the messenger. A messaging app is not really a social platform. Its a messaging service, no? And now I keep getting red notification dot on the app, which normally indicates a message, just to open and find that its a story update. And given that messenger is a messaging service and I understand that the purpose of Meta is to sell ads, why do they have to push ads in between the messages. This alone made me leave the whole facebook platform and use messenger for 2 people. Its just stupid. I get the ad business, but there should be a balance and separation of concerns. Alas, its Meta where every “feature” is just another way to profit lol
A little flaw
that weird pisces on 2023-01-29
Well I wanted to get messenger because of well I need to message people but apparently I need facebook to get it why should I have to download another app and waste more storage instead of just entering my phone number or email like can you change it so people that have not much storage be able to message their loved ones sorry If I am complaining but it's true so if you can change it that would be amazing.
Not a great feature or a bug?
jRegiFED on 2023-01-29
Probs the engineers tried to decrease the chat/cache size by that feature but it’s sooo annoying from the user perspective. Removing the images/files out of the Media folder so the user needs to scroll through the entire chat to appear the image/file again in the folder. I know it’s like lazyload, but the whole point of the media folder is TO NOT HAVE TO SCROLL THROUGH THE CHAT!
Persistent notifications
mrchris3386 on 2023-01-29
When will you update your app so that if I respond to a message through my watch or the notification and not directly through the messenger app Facebook won’t constantly think I have a new in-app notification which will only go away if I delete and re-install the messenger app 🤷🏻‍♂️ because it’s been a while and there’s no fix.
Forced download.
a.d.s.s on 2023-01-29
Totally unnecessary app. Worked fine as part of Facebook. Just an excuse to give Elon another algorithmic datapoint and more access to phones and personal data. Downloaded anyway cause whole family uses this and I’m boring enough that my info isn’t all that useful to our digital overlords
Phishing security
idiots atmeta on 2023-01-29
Having been hacked today I have spent literally hours changing passwords but can’t do one for messenger. Despite deleting the app saying it will delete the data it’s still sat there. Obviously changed fb one but don’t feel secure tide messenger now. Why isn’t it encrypted like WhatsApp?
Unable to unsend message - massive problem
bonneymp on 2023-01-29
I’m unable to remove a message containing MY personal details to someone else. Why on earth did FB spend so much time messing with this setting and worrying about what the other person will see! My message, my FULL control of the content!!! Highly bizarre!!!! 0 stars, so 18th century!!
Newest update
Ewelinciaaa on 2023-01-29
Seems like newest update caused issue with new message icon on the app. I read a new message, come out of the app and the “1” is still showing on the icon, have to go back to the app and cone out of the message and then come out of the app for it to disappear 😩😩😩
Useful to use
hannahboston2100 on 2023-01-29
Useful to use however I would like to suggest it trying to be improved a bit more so that it could be possible for messages within individual/group conversations to try and be made end-to-end encrypted apart from only within secret conversations.