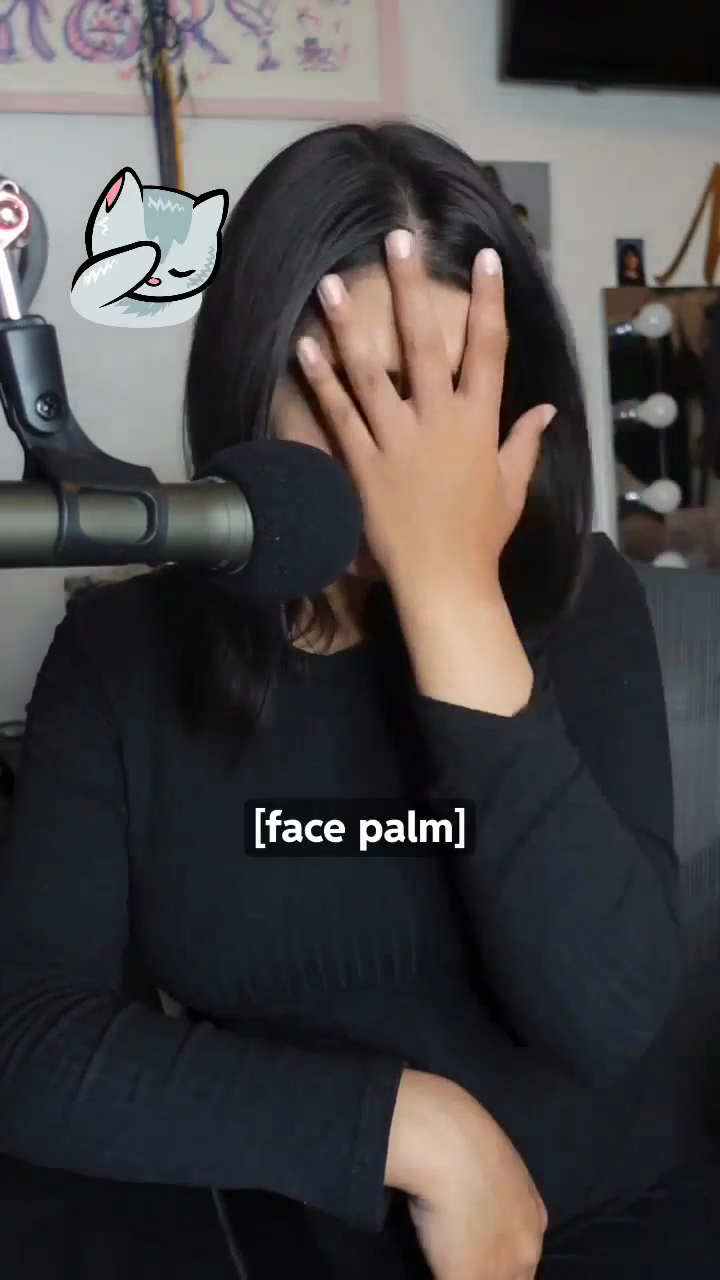 Reddit is the place where people come together to have the most authentic and interesting conversations on the internet—Where gaming communities, nostalgic internet forums, bloggers, meme-makers, and fandoms mingle alongside video streamers, support groups, news junkies, armchair experts, seasoned professionals, and artists and creators of all types. With over 100,000 communities about every topic you could think of (and a few you’d probably never think of if it wasn’t for the creativity of strangers on the internet), Reddit is the place where you can dive into anything and connect with people on any topic. A few things you’ll find on Reddit… ■ Thousands of communities Whether you're into breaking news, sports, TV fan theories, or a never-ending stream of the internet's cutest animals, there's a community on Reddit for you. ■ Laughs, lols, and plenty of ridiculousness Lose track of vast amounts of time as you find memes, bananas for scale, bread stapled to trees, cat videos, and more of the absurd and oddly absorbing. ■ The best discussions The real action is always in the comments. Reddit’s discussion threads are where community members jump in to provide commentary, humor, and insight. ■ Answers to questions you’re too afraid to ask in public Recipes, street fashion, career help, fitness plans, and more—find ideas and inspiration for whatever you want to do. ■ Live video streams, chats, and talks Want to know what people are doing right now? Streaming videos, live chats, and live audio conversations give you a variety of ways to connect with people in the moment. ■ Crowd-sourced points of view on just about everything Product reviewers, music critics, sports fans, or doge enthusiasts—find people that obsess and care about whatever it is you’re interested in. ■ Anonymous profiles so you can do you On Reddit, you (not your job, number of friends, or social status) define who you are. ■ Lots and lots of cats Reddit Premium: Purchase Reddit Premium and enjoy an ads-free experience, 700 coins for every month you’re subscribed, and access to premium avatar gear, r/lounge, custom app icons, and more. Payment will be charged on a recurring monthly or annual basis to your Apple ID account. Your monthly or annual Premium subscription will automatically renew unless you cancel at least 24 hours before your subscription ends. Cancel anytime in your device’s Account Settings. No partial refunds. Privacy Policy: https://www.redditinc.com/policies/privacy-policy User Agreement: https://www.redditinc.com/policies/user-agreement Content Policy: https://www.redditinc.com/policies/content-policy Download the official Reddit app today.