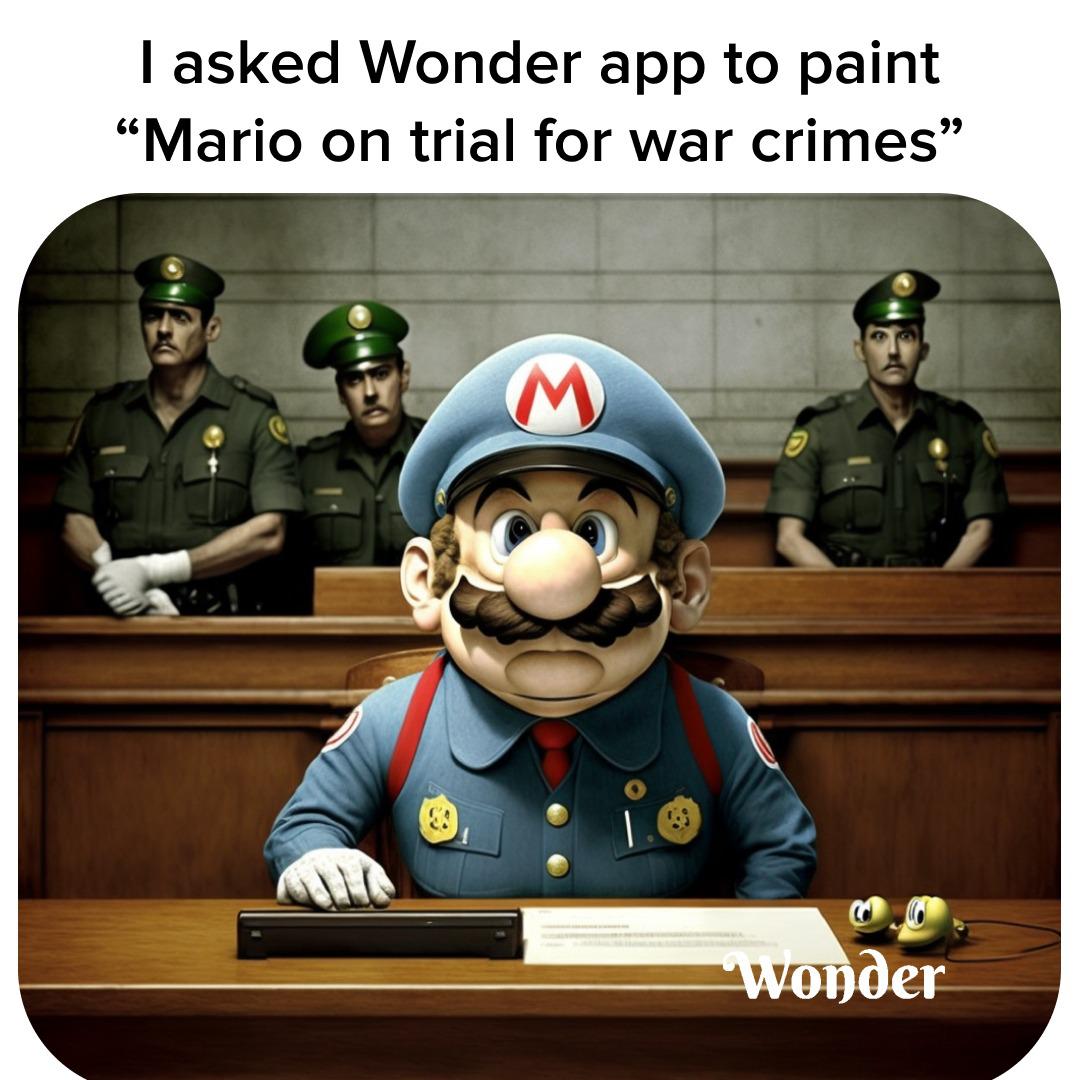 Turn words into mesmerizing digital artworks! All you need to do is enter a prompt, pick an art style - and watch Wonder bring your idea to life in seconds! It’s super simple: Simply describe what you want Wonder to paint — such as “Life Under Sea” or “Shattered Rainbow” — pick a style (Cubist, Dali, Synthwave, Steampunk etc.), or select “no style”; and hit create! 【 BECOME AN ARTIST 】 Here are some cool things you can ask Wonder to paint for you: - Poems - Song lyrics - Unique & creative word combinations such as “Haunted Cornfield” or “Flaming Ocean” - Movie characters - Star signs - Monuments and many more! 【 SHARE IT & GO VIRAL】 Once you have your completely unique, original artwork; feel free to share it with friends or hop on the latest #AIPainting trend on social media. 【 EXPLORE NEW STYLES 】 You can choose from a range of familiar art styles, from ornate baroque paintings to futuristic synthwave landscapes and everything in between. 【 USE AS LOCKSCREEN 】 Get ready to hear questions such as “I love your lockscreen, who’s the artist?” — then you can proudly answer: “I did it myself!” Ready to test your creativity with the mind-boggling powers of AI? Try Wonder today & see the wonders you can do! --- Privacy Policy: codeway.co/wonder-privacy Terms of Use: codeway.co/wonder-terms