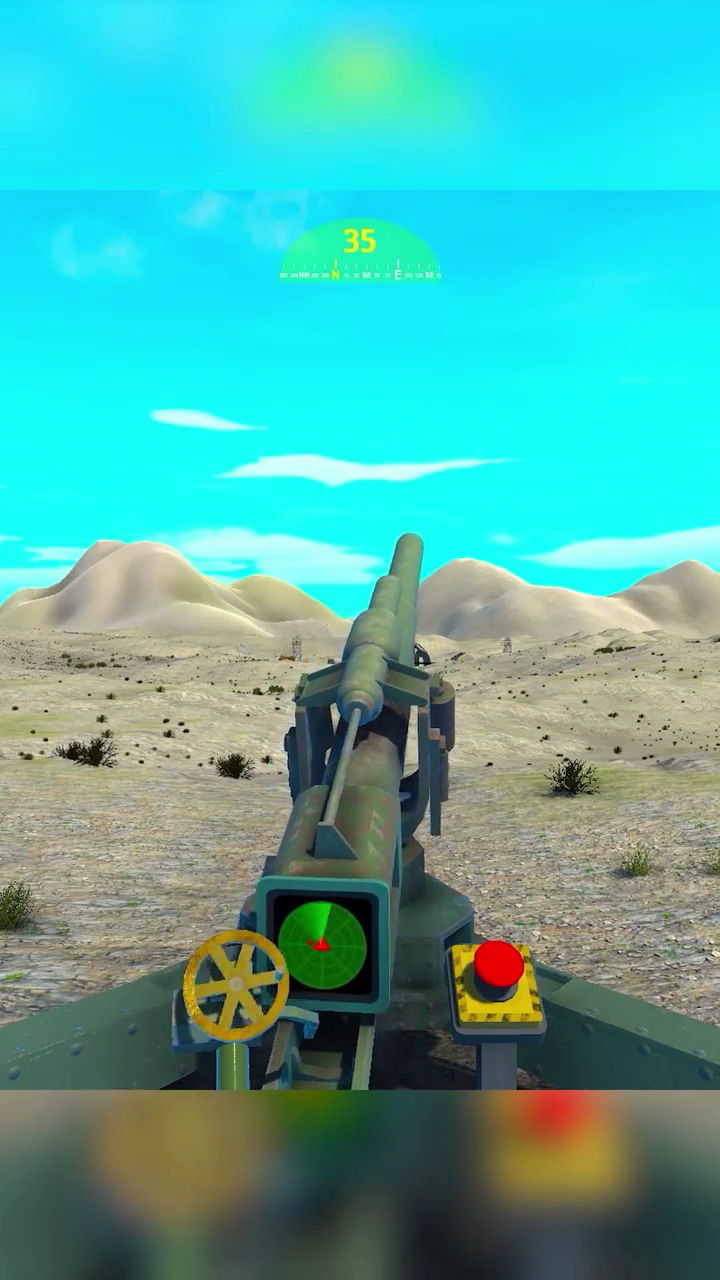 Enjoy this war game where you should destroy tanks, aircraft, choppers, and targets with a bunch of amazing war machines, especially mortars! Are you ready for action to be the master of battle games? Select the power and angle on the mortar shells as you fire upon the enemy. Defend and save your territory. Find targets and shoot. Strike before the enemy! Be careful, you may not have a second chance to strike if you miss the target. Let’s have this battle and wipe out the enemy in the world of wars and become the winner of this combat. Imagine yourself as a soldier or a leading commander of WW2, the biggest and the most bloody world war ever. You are defending your base against tanks, aircraft, choppers, and mortar shells. As a war hero, you just need to use the anti-tank and anti-aircraft bullets to defeat the enemy. Defend your base using your only weapon mortar!