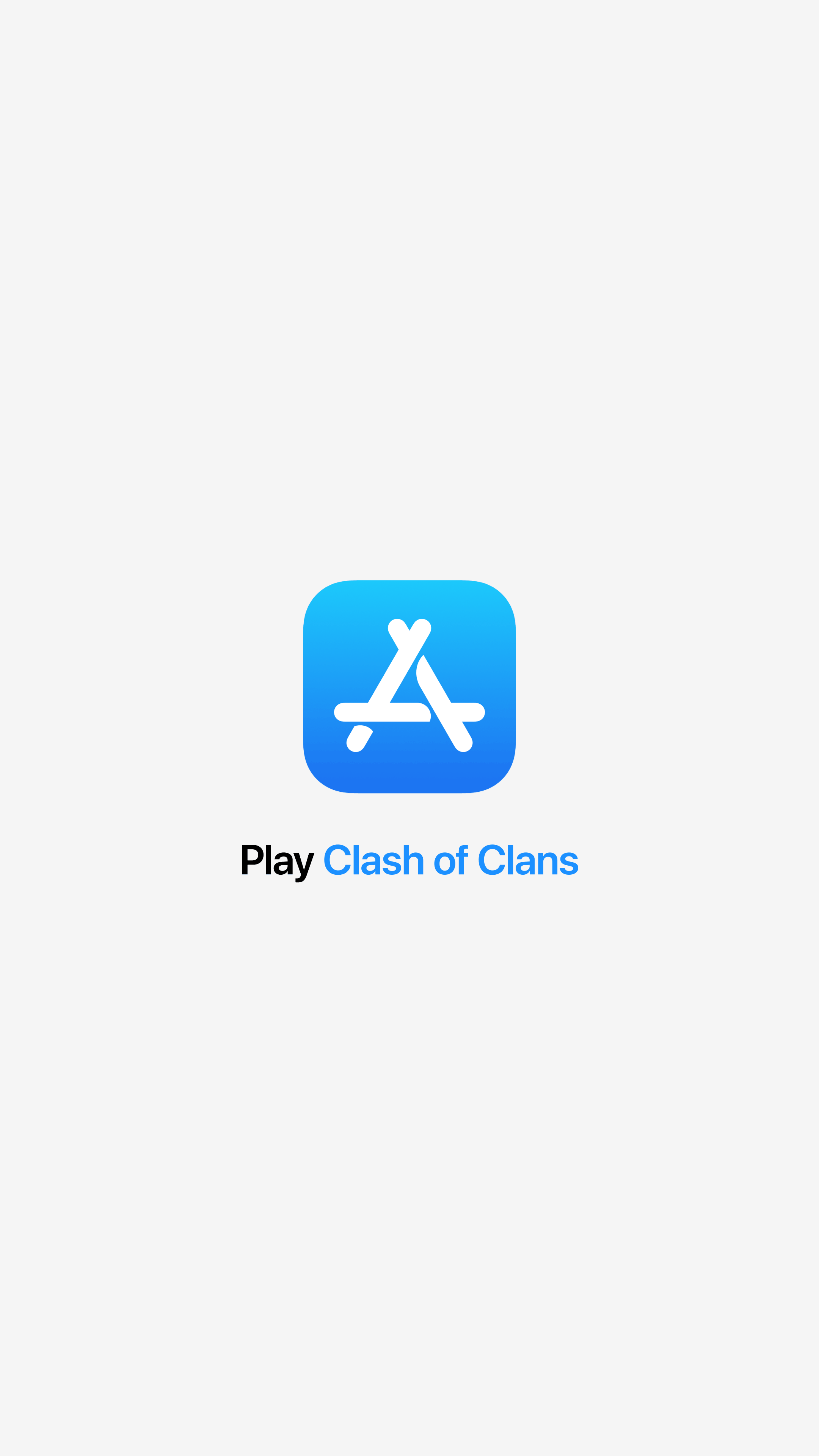 Join millions of players worldwide as you build your village, raise a clan, and compete in epic Clan Wars! Mustachioed Barbarians, fire wielding Wizards, and other unique troops are waiting for you! Enter the world of Clash! New Features: ● Start throwing Triple Strikes with the latest Super Troop addition: Super Bowler! ● New building and troop levels for Town Hall 14! ● Neat Quality of Life changes, including XP from War Donations and the Hero Skin Randomizer! Classic Features: ● Join a Clan of fellow players or start your own and invite friends. ● Fight in Clan Wars as a team against millions of active players across the globe. ● Test your skills in the competitive Clan War Leagues and prove you’re the best. ● Forge alliances, work together with your Clan in Clan Games to earn valuable Magic items. ● Plan your unique battle strategy with countless combinations of Spells, Troops, and Heroes! ● Compete with the best players from around the world and rise to the top of the Leaderboard in Legend League. ● Collect resources and steal loot from other players to upgrade your own Village and turn it into a stronghold. ● Defend against enemy attacks with a multitude of Towers, Cannons, Bombs, Traps, Mortars, and Walls. ● Unlock epic Heroes like the Barbarian King, Archer Queen, Grand Warden, Royal Champion, and Battle Machine. ● Research upgrades in your Laboratory to make your Troops, Spells, and Siege Machines even more powerful. ● Create your own custom PVP experiences through Friendly Challenges, Friendly Wars, and special live events. ● Watch Clanmates attack and defend in real-time as a spectator or check out the video replays. ● Fight against the Goblin King in a single player campaign mode through the realm. ● Learn new tactics and experiment with your army and Clan Castle troops in Practice Mode. ● Journey to the Builder Base and discover new buildings and characters in a mysterious world. ● Turn your Builder Base into an unbeatable fortress and defeat rival players in Versus Battles. ● Collect exclusive Hero Skins and Sceneries to customize your Village. What are you waiting for, Chief? Join the action today. PLEASE NOTE! Clash of Clans is free to download and play, however, some game items can also be purchased for real money. If you don't want to use this feature, please disable in-app purchases in your device's settings. Also, under our Terms of Service and Privacy Policy, you must be at least 13 years of age to play or download Clash of Clans. A network connection is also required. Player Reviews: Clash of Clans proudly announces over one million five star reviews on the App Store. If you have fun playing Clash of Clans, you may also enjoy other Supercell games like Clash Royale, Brawl Stars, Boom Beach, and Hay Day. Make sure to check those out! Support: Chief, are you having problems? Visit https://help.supercellsupport.com/clash-of-clans/en/index.html or http://supr.cl/ClashForum or contact us in game by going to Settings > Help and Support. Privacy Policy: http://www.supercell.net/privacy-policy/ Terms of Service: http://www.supercell.net/terms-of-service/ Parent’s Guide: http://www.supercell.net/parents