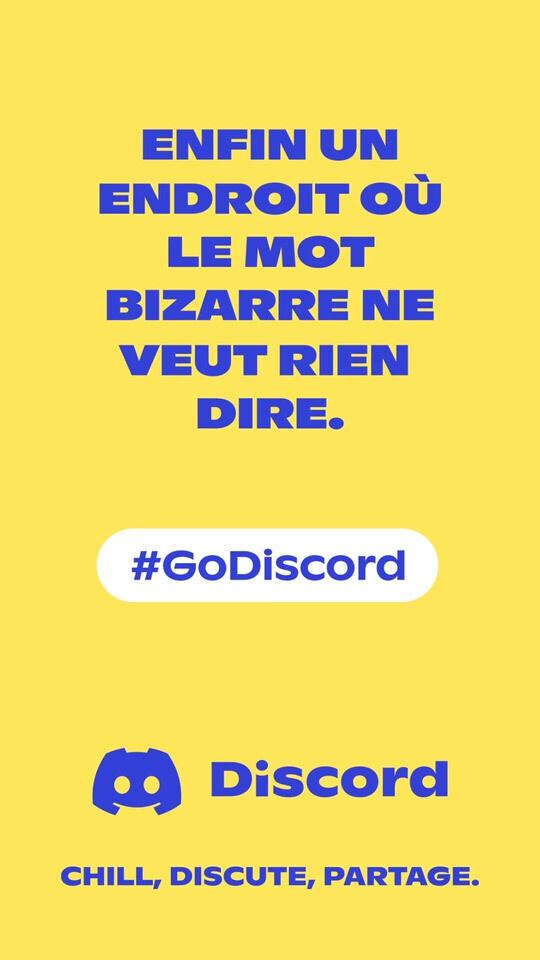 Discord is where you can make a home for your communities and friends. Where you can stay close and have fun over text, voice, and video chat. Whether you’re part of a school club, a gaming group, a worldwide art community, or just a handful of friends who want to spend time together, Discord makes it easy to talk every day, and hang out more often. CREATE AN INVITE-ONLY PLACE • Discord servers are organized into topic-based channels where you can collaborate, share, have meetings, or just talk to friends about your day without clogging up a group chat. • Send a message directly to a friend or call them up with our voice chat feature • Voice channels make hanging out easy. Got a free moment? Grab a seat in a voice channel so friends can see you’re around and pop in to talk without having to call. You can even watch videos together! • Reliable tech for staying close with friends. Low-latency voice and video chat feels like you’re meeting in the same room. • Easily talk with friends while gaming and steam roll the competition. • Be a meme messenger with easy image sharing STAY CLOSE WITH TEXT, VIDEO, AND VOICE CHAT • Wave hello over video, watch friends stream their games, share stories over voice calls, or gather up and have a drawing session with screen share. • Snap a photo and turn it into your own custom emojis and share them with friends. • Share anything from funny videos and stories to your latest group photos, and pin your favorites to remember those moments later. • Hang out in group channels or talk privately with direct messages • Zoom through convos with friends using topic-specific channels! FOR A FEW OR A FANDOM • Custom moderation tools and permission levels can group up your friends or teams, organize meetings for your local book club, or bring together music fans from around the world. • Create moderators, give special members access to private channels, and much more.