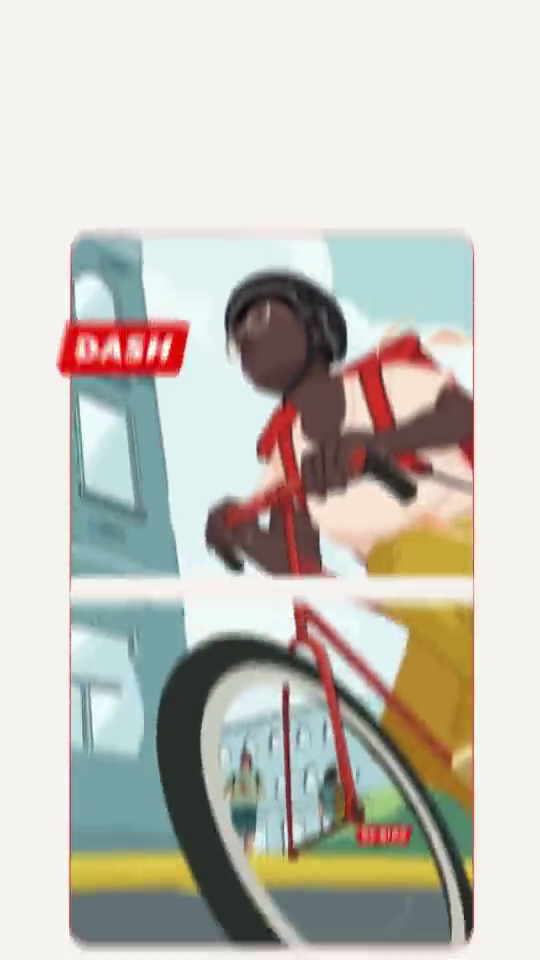 Enjoy the freedom to be your own boss and earn money on your schedule. Plus, get 100% of your tips, always. * CASH AFTER EVERY DASH * Get paid right after every dash, automatically, with no deposit fees — ever. * EARN WITH NUMBER ONE * Make money delivering with the #1 Food & Drink Delivery app, available in 7,000+ cities in the US. * START RIGHT NOW * Sign up to deliver in minutes. You only need your smartphone and transportation (bike, car, scooter, or motorcycle) to start. * BE SUPPORTED * Your app will show you where you’re going and when to get there. Plus 24/7 help is available if you need it. * SET YOUR OWN SCHEDULE * Choose your own hours and enjoy flexibility over hourly, seasonal, or full-time work. Start and stop whenever you want. * FIND WORK NEAR YOU * Work wherever you want. DoorDash is available in 7,000+ cities across the U.S., Australia, Canada, Japan and Germany. In select markets, you’ll be able to accept orders from Caviar, too! * RESTAURANTS AND MORE * Make money by completing deliveries from restaurants, convenience stores, grocery stores, and pet stores, too. DoorDash is available in over 7,000 cities in all 50 U.S. states, including Washington, D.C. and Puerto Rico; over 80 cities in Canada; and Melbourne, Australia, with more coming soon. Find out if we’re in your area and learn more here: doordash.com/dasher/signup Caviar Couriers can sign up using the DoorDash - Driver app