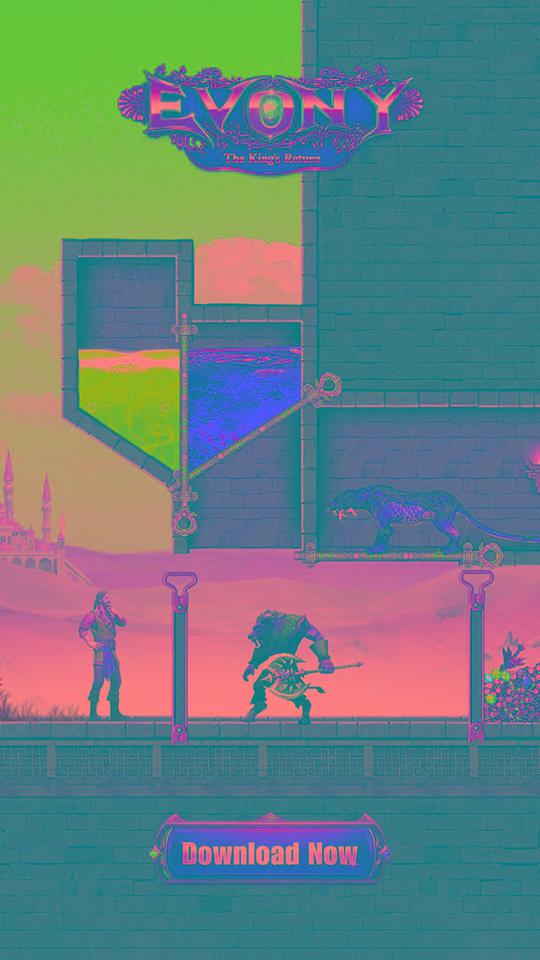 Build your cities. Train your troops. Solve Puzzles. Expand your empire. Be the King of 7 kingdoms! All in Evony: The king's Return, the hottest real-time strategy MMO of 2022! THE EXCEPTIONALLY RICH AND AMAZING SET OF FEATURES: ◆ Choose from 7 civilizations to customize your game’s architectural style: American, Chinese, European, Russian, Korean, Arabia and Japanese! ◆ YOU ARE THE DIPLOMAT! Join a strong Alliance where you can make friends, communicate in real-time via voice and text with auto-translations so you can improve strategies and win epic battles. ◆ YOU ARE THE WARLORD! With over four types of troops to select and train from ground-pounding infantry to massive siege engines; wage epic wars, fight against your enemies and see the battles happen all around you in real-time on the stunningly animated World Map. ◆ YOU ARE THE GOVERNOR! Administrate your cities in your Empire and use your leadership skills in managing resources and research improvements to gain strategic advantages. ◆ YOU ARE THE MONARCH! Recruit famous Generals of history to help with battles and city development. ABRAHAM LINCOLN, GEORGE WASHINGTON, KING ARTHUR, CHARLES THE GREAT, JULIUS CAESAR, GENGHIS KHAN, ODA NOBUNAGA, YI SUN-SIN, and more await you to explore. See them battle across the world of Evony in real-time, capture enemy generals and use them against their own leaders! ◆ YOU ARE THE PUZZLE MASTER! For each Keep Level-up, you can solve puzzles and earn awesome rewards! Facebook fan page: https://www.facebook.com/Evony.The.Kings.Return/ NOTICE: Evony: The King’s Return is a completely free-to-play game, however there are some game items that can also be purchased for real money. If you don’t want to use this feature, please disable in-app purchases in your device’s settings. Also under our Terms of Service and Privacy Policy, you must be at least 13 years of age to play or download Evony: The King’s Return. Do you want to be the king of 7 kingdoms? Join now with your friends in the highly addictive RTS/SLG game NOW!