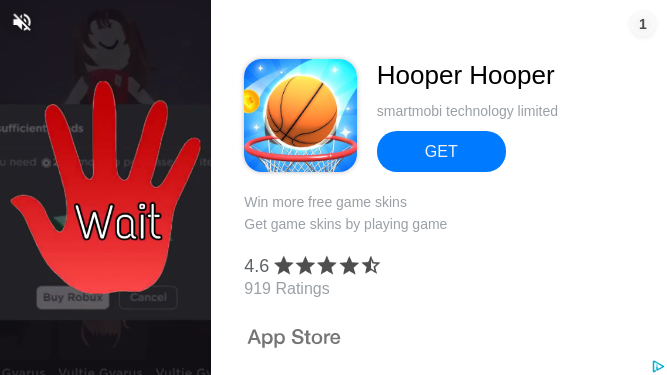 It's time to show off your basketball shooting skills! Hooper Hooper is an addictive game that provides the best and most realistic ball shooting experience. Designed for players looking for fun time and real challenges. Train yourself anytime, anywhere. Easy to play 1.Click to shoot the basketball 2.Get bonus balls based on shot score Features: 1.Easy to control, fun for every age players. 2.Great shooting experience. 3.Simple but special picture style.