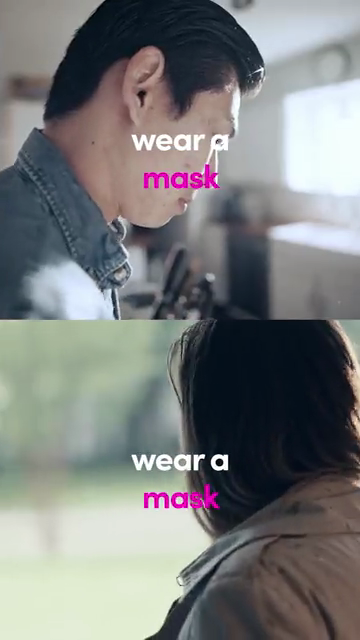 Count on Lyft to take you where you need to go with safety first. Got an appointment? Need to pick up some groceries? We’ll match you with a driver, help you find the quickest bus route, or show you the nearest scooter — you’ll be on your way in minutes. If it gets you there, it’s on the app. USING LYFT IS EASY Choose your destination, find a ride in seconds, and pay directly in the app. It’s that simple. YOUR WELL-BEING COMES FIRST We want to make sure every ride is as comfortable as it can be so that you can sit back and relax. With guidance from the CDC and local health officials, we’ve created health safety requirements to help protect everyone in the car. We’ll continue to monitor the evolving coronavirus situation and make updates to ensure everyone knows how to use Lyft safely. LOOK OUT FOR ONE ANOTHER All riders and drivers are required to agree to a few simple rules before using Lyft: - Confirm you do not have COVID-19 or have any related symptoms - Wear a face mask - Keep the car – and your hands – clean - Leave the front seat empty - Keep the car windows open Drivers are encouraged to practice extra health and safety precautions every time they get on the road, including thoroughly cleaning and disinfecting frequently touched surfaces daily. CHOOSE HOW YOU RIDE With Lyft, you’ve got options. Choose from up to 9 different ways to go, all available right from your app.* Whether you’re looking for an affordable ride, the most direct route, or a way to treat yourself – we’ve got the mode to suit your needs and mood. * Lyft ride types may vary by region. Check the app to see what is available in your city. — Prices vary based on market condition. By downloading the app, you agree to allow Lyft to collect your device's language settings.