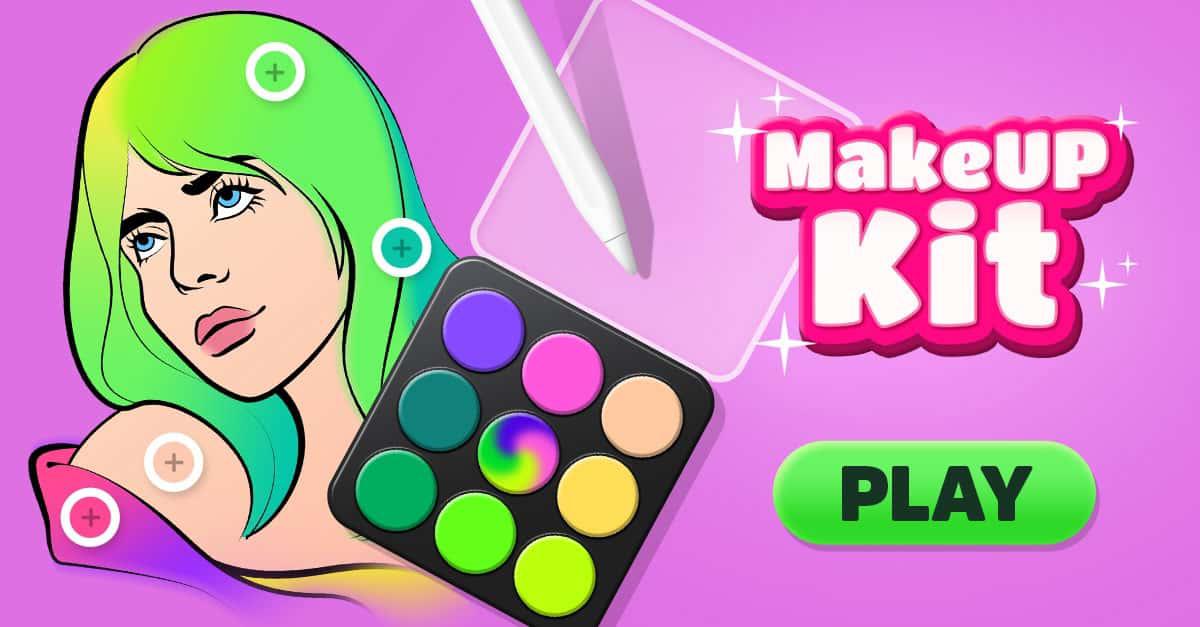 Ready to make the perfect makeup for your face? All you have to do is pick the right colors and mix those colors to get the perfect eyeshadow palette! Sounds fun?! It actually is! Color mixing is fun like DIY Makeup and making your own eyeshadow palette is just as cool as going to the lash salon! To opt out of CrazyLabs sales of personal information as a California resident, please visit our Privacy Policy: https://crazylabs.com/app