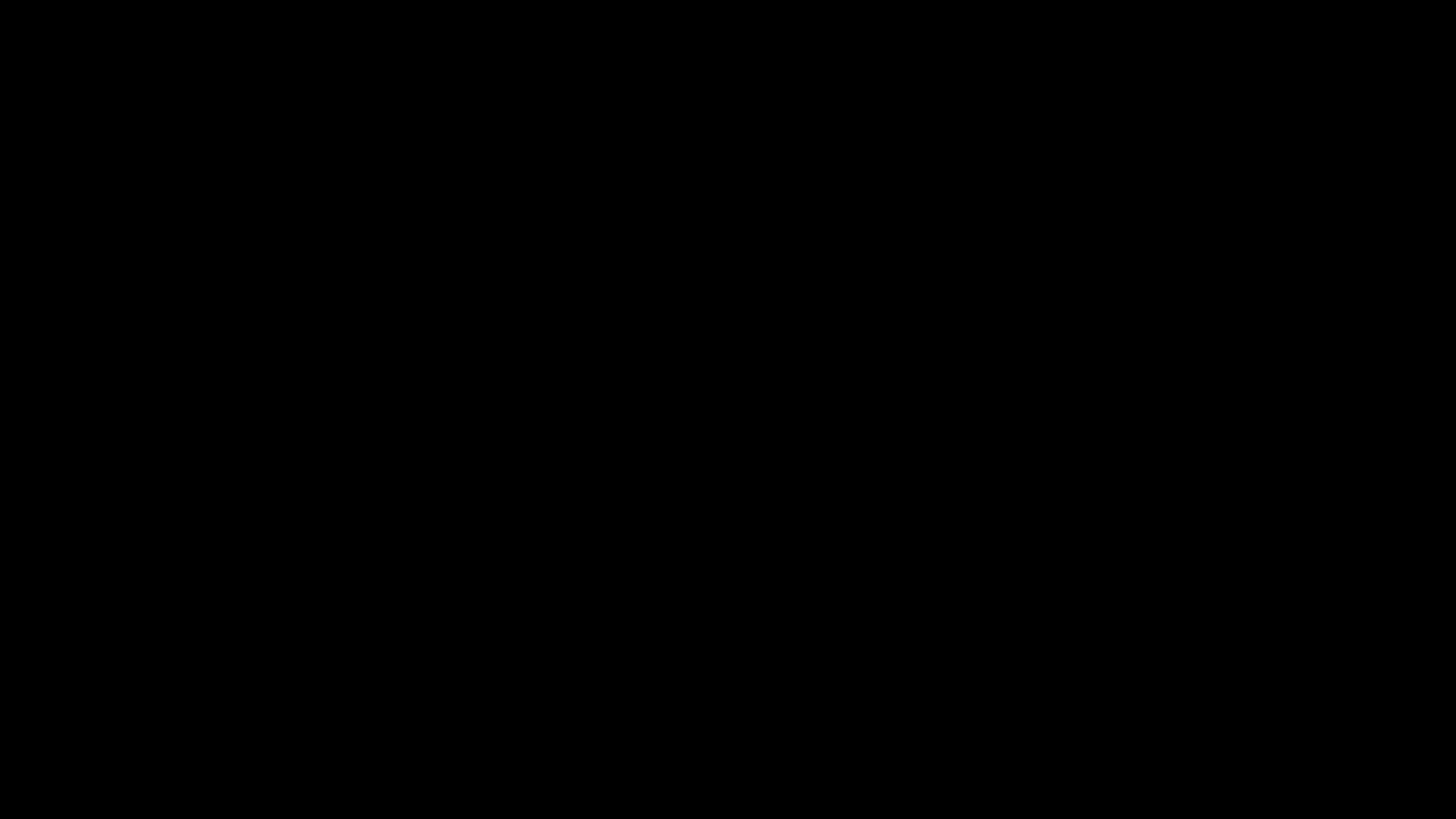 Just tap "install" to join MyMcDonald's Rewards and start earning points on your faves for free McDonald's. Plus save time by ordering ahead in the app and get exclusive deals.* Mobile Order & Pay Get your faves fast with Mobile Order and Pay. Place your order and select your pickup option.* MyMcDonald’s Rewards Join MyMcDonald's Rewards in the app to start earning points on every purchase and redeem for free McDonald’s.* Exclusive Deals and App Offers Get exclusive deals on your McDonald’s favorites in the app with contactless Mobile Order & Pay* and convenient Drive Thru or Curbside pickup. McDelivery Order McDelivery through the app and get your food delivered to your door. * Save Your Favorites No pickles? No problem. Customize and save your favorites to quickly reorder for your next visit. Restaurant Locator Open the map and find the nearest McDonald’s, along with store hours, and restaurant information. Download the McDonald’s app today and enjoy access to exclusive deals, MyMcDonald’s Rewards and much more. * At participating McDonald’s. MyMcDonald’s Rewards program excludes delivery. McDelivery prices may be higher than at restaurants. Download and registration required. Data rates may apply. The McDonald's App is not currently compatible with smartwatches. Check https://www.mcdonalds.com/us/en-us/terms-and-conditions.html for Terms and Conditions and more information. © 2022 McDonald’s