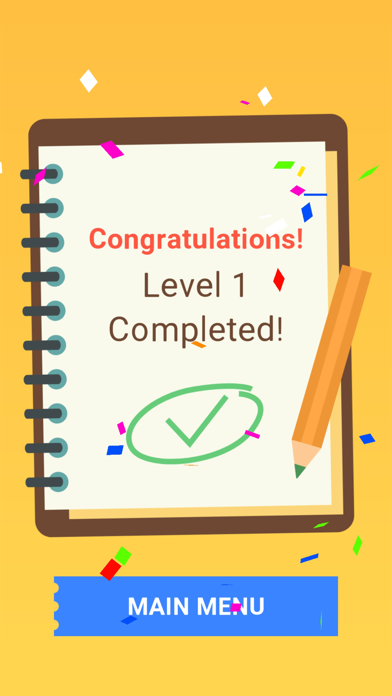 Engage your brain. Get your tapping finger at the ready. It’s time to solve these clues and win the game. This is Mr Logic, the greatest mind workout that will entertain you for ages. How does it work? 1. Download and open the app 2. Take on puzzles and challenges 3. Progress through the levels (there’s lots of them!) 4. Boost your brainpower 5. Win the game! FEATURES - Puzzles galore - Tests and quizzes - Clues and mysteries In Mr Logic, you’ll never get bored. Try it now!