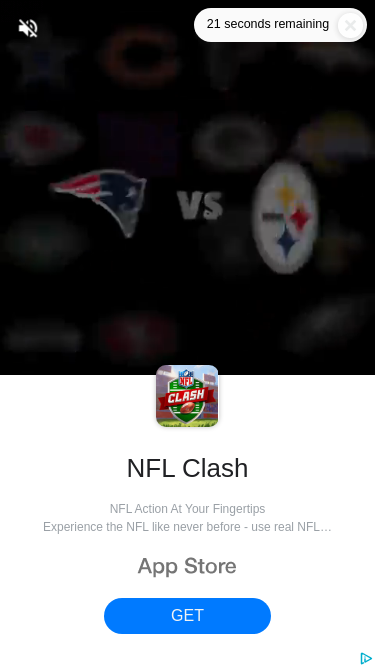 Collect your favorite NFL players to build your unbeatable football team. Challenge your opponents in quick 5-minute head-to-head matches. Compete against your friends to rise up in the leaderboards. Rush your way to victory and dominate the game with your very own NFL team! Features include: • Featuring 120+ of your favorite NFL players! • Build your own NFL team to dominate opponents • Challenge live players in real-time PvP sessions • Acquire new players and collect trophies with every victory • Climb the leaderboards and earn bragging rights by beating your friends Download today and join in on this head-to-head football action!