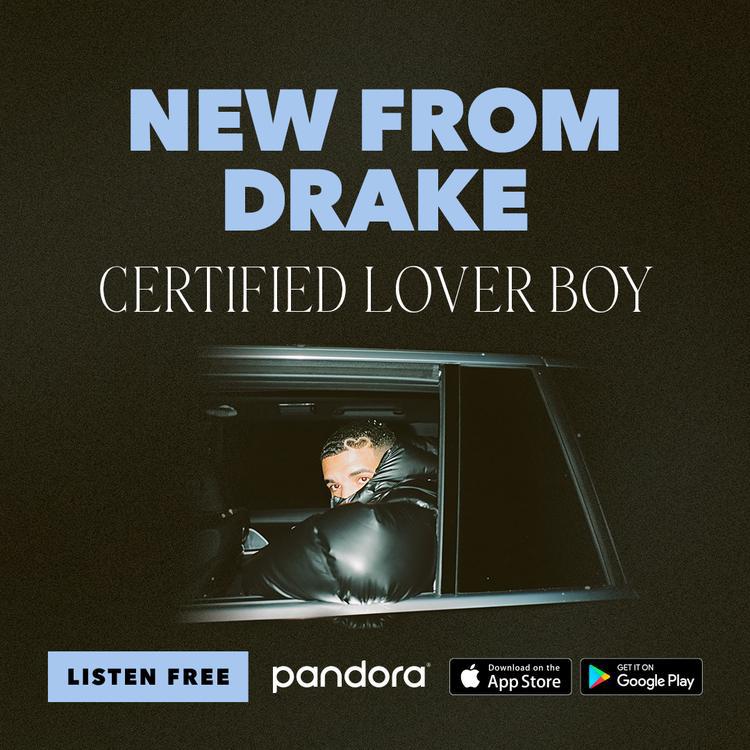 Create stations from your favorite songs, artists or genres, search or browse to find recommended stations for your mood or activity, and discover podcasts that speak to you. Download today and get instant access to your favorite artists and podcasts, while staying up to date on the most recent singles and releases. From rap and pop to rock and country, play your favorite artists and stay up to date on today’s top hits and releases. Start streaming all of the current global hits and enjoy your own personalized music experience. Take Pandora with you wherever you go with CarPlay for your daily commute or your next road trip. Enjoy your own personalized music or podcast experience from anywhere on the world’s most powerful music discovery platform. The new voice mode lets you search, play, pause, skip, adjust volume & thumb up music with a simple voice command. Start streaming your favorite artist, song, genre, or podcast instantly today for free in your car. With Podcasts on Pandora, find your favorites and listen to personalized recommendations that actually make sense. Just search on your mobile phone or tablet and play to start listening, then tap + to add to your collection. Find something new by simply browse and tap recommended podcasts to find over 1,400 podcasts, including SiriusXM shows, on-demand whether you're on Pandora Premium, Plus or Radio. Looking for more? Meet Pandora Modes - The new way to customize your station experience. Choose from six different modes to switch up the kind of music you're hearing: My Station: The station experience you know and love. Crowd Faves: Hear the most thumbed-up songs by other listeners. Deep Cuts: Hear less familiar songs from station artists. Discovery: Hear more artists who don't usually play on this station. Newly Released: Hear the newest releases from station artists. Artist Only: Hear songs from the station artist. Pandora Premium™ Subscribe to enjoy personalized on-demand music and podcasts Search and play your favorite songs, podcasts, albums and playlists on-demand Create playlists, not worklists – on your own or powered by Pandora Download the music you want for offline listening Unlimited skips and replays Higher quality audio Listen with ad-free music Pandora Plus™ Subscribe to enjoy personalized radio with ad-free music Unlimited personalized stations and podcasts Up to four stations for offline listening Unlimited skips and replays Higher quality audio Listen with ad-free music Pandora Plus subscriptions are $4.99 per month. Pandora Premium subscriptions are $12.99 per month. You’ll be charged as a recurring transaction through your App Store account. Pending trial eligibility, charges for Plus ($4.99/month) or Premium ($12.99/month) begin at the end of a free trial unless you cancel 24 hours prior to the end of the current subscription month. Any unused portion of a free Pandora Plus trial period will be forfeited if you upgrade to Pandora Premium. You can manage your subscription, cancel or turn off auto-renewal through account settings in your App Store account. Pandora is available to US customers only. Some advertising exclusions apply. Skips, replays and offline features may be limited by certain licensing restrictions. Pandora may use large amounts of data, and carrier data charges may apply. For best results, we recommend you connect your device to trusted Wi-Fi networks when available. Terms and conditions: www.pandora.com/legal www.pandora.com/legal/subscription www.pandora.com/privacy

Not the pandora i considered paying.
alexknowsall on 2021-09-19
Cants play a single song in the genera of choice. Will not stop mixing my playlists. I dont want to hear Kesha or Eminem in my country playlist, i dont want to hear hank in my clubbing station, yes i gave that song a thumbs up in a completely different genre; learn the meaning of a playlist stop mixing my playlists together. I tried to play a keygen station 9thumbs down in a row, you obviously dont know what keygen is cuz you cant play a single keygen song. Pandoras algorithm is so bad today, guys after 2 decades of dealing with this decline asking for you to do so little as stop mixing my stations for the last decade, goodbye I downloaded soundcloud. Maybe they can dj, its become overwhelmingly obvious your no longer cut out for the job.
Love it, but it has the worst alarm.
stefmcan on 2021-09-19
I’ve had Pandora for almost 10 years now, and I wouldn’t change it for anything. My biggest issue with it is the alarm clock. It is honestly the most complicated thing to use. Once it’s on, I can’t touch my phone or it turns off. So so scrolling after it’s on? That’s kinda weird. I often try to follow all the instructions( turn it on, keep it plugged in, and more) still doesn’t work. So if you depend of it to wake up or something, don’t use it! It’s the most UNRELIABLE alarm ever invented. An other issue is the light that has to be on while the alarm is on which makes no sense because how can you sleep with the light on? I just want to wake up to my favorite music 😩 Please make not so extremely complicated!
TOO MANY ADS!?!?
Patriot OG on 2021-09-19
I’ve been a Pandora listener since way back but the ads and commercials have gotten out of control. I can’t bring myself to use YouTube any more because of the political ads being shoved down our throats and I will say at least Pandora isn’t pounding us with political driven agenda ads but if a service comes out that’s similar with less ads unfortunately I will not be lots to Pandora from that day on. I listen to music HOURS a day so with that said I hope Pandora starts offering more free ad free hours AND plays more music period
Ads and Free Premium Sessions
Deuces2025 on 2021-09-19
I love the app so much, it gives me freedom when it comes to what I listen to snd it gives me more music I like. The only problem is that you only get 6 premium sessions a day. If you are like me and always has headphones in and want to hear the same song over and over again it’s hard to once you hit that limit. The ads are also a lot, I get an ad after every song I listen to. Other than that, I love the app. The customization is great you can pick different app covers! I love this app!!
Love!!!!!
💽😁💽 on 2021-09-19
I love this music app. I couldn’t live without music, and this is definitely the app. It has a few ads, but when I got the subscription, it was awesome. I think it’s better than Spotify honestly. The only music app I’ll ever need. And I also love all of the cool features it has. Thank you developers for making this app! 💝 Edit:so lately I’ve been using pandora and I like podcasts and it won’t let me replay any podcasts I’ve already listened to. Please fix that problem
Pandora Has Far Exceeded My Expectations
FeliceNavidad' on 2021-09-19
As a former Television Production technician with extensive audio live and tape production for years( now retired), I have experienced live and videotaped final mix for NHRA when John Mullen was one of a few directors for NHRA. There are other productions musical, news, etc. I have been an avid Pandora fan for nearly a decade and can only state that they are top shelf when it comes to music types and vocal- instrumental quality. GREAT JOB gentlemen And Ladies✔️
Still great
legday rocks on 2021-09-19
Most music steaming app tend to die out as new ones come on the market but Pandora still stands as my go too. Reason, their mixed music choices are accurate fir the genre and timeline in the cultural music taste. I don’t have to like as many songs as others. For example “other” music app loaded Fleetwood Mac into a heavy metal. Whomever loaded that mix/algorithm obviously has no idea what metal is. Keep it up P
App won’t even open anymore
Tattooedarrowheart on 2021-09-19
it’s what I always use for my music. It’s been messed up for months now. And today it decided it was done completely even after uninstalling and reinstalling. This is the 5th time in the past two months I’ve hand to uninstall and reinstall to attempt to fix app problems. Down hill for sure New update: app still awful. Downloaded Spotify. Pandora is forever buffering
I love this app but,
Angry ever after on 2021-09-19
After so long they prevent me from listening to my music, unless I would pay money to get pandora premium. It’s free!, such liars. Please don’t force me to pay, I am only a child, I don’t have permission to up grade, and I will just listen to YouTube until either I can use pandora or find a new app.
Doesn’t work
lamickey928 on 2021-09-19
Pandora is good and all and I put so I can have unlimited skips and all that extra stuff but I hate when it doesn’t work like I go days without it working very irritating because I’m lying for it not to work when I want to use it smh not cool Pandora get your ducks in a row and fix it thanks !