All Retro Goal™ logos and trademarks used and displayed are the property of Retro Goal. 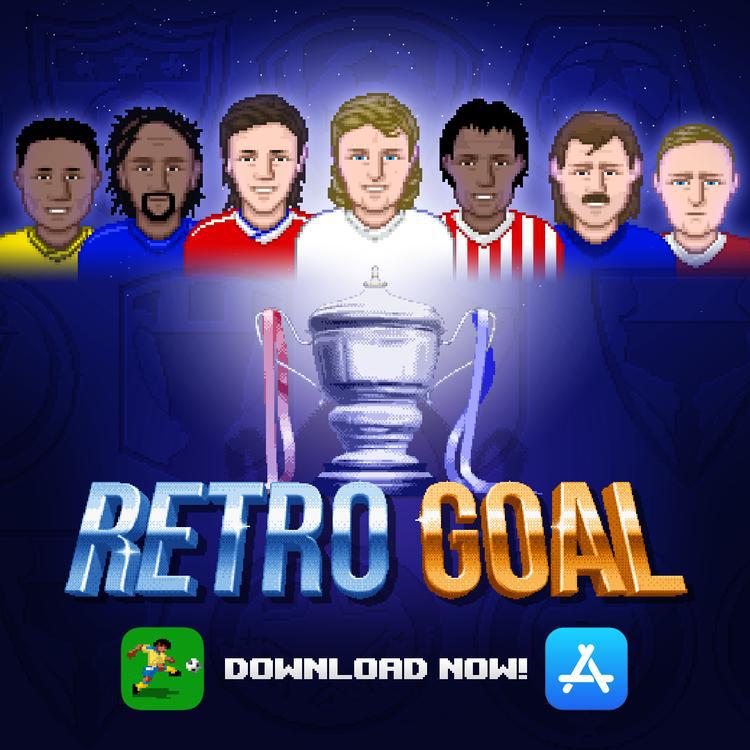 RETRO GOAL is a fast and exciting mix of arcade Soccer action and simple team management, from the developers of hit sports games NEW STAR SOCCER and RETRO BOWL. Play the first 10 matches for free before unlocking the rest of the game to shoot for glory! With graphics inspired by the most beloved football games of 16-bit era and the accuracy of modern touchscreen controls, you'll be slotting away goal after goal with pixel-perfect precision. Choose a team from the world's favourite leagues and recruit the superstars, professionals and hotheads who will lead you to victory - then take full control on the pitch and make every touch count!