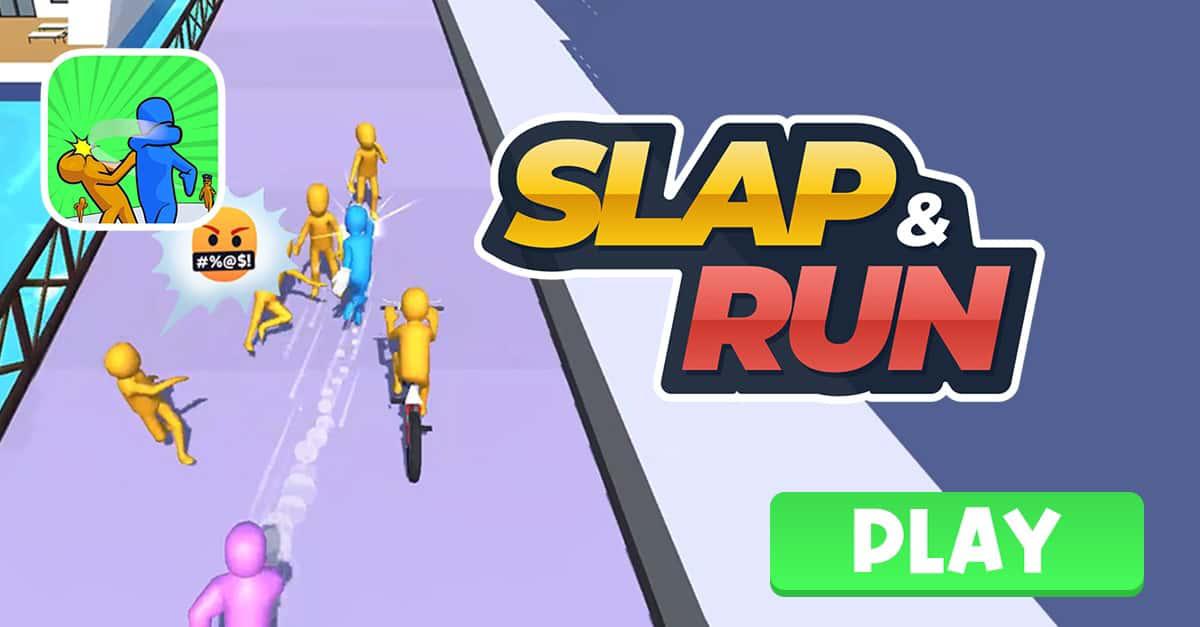 Thrilled to announce our newest game! Goal: -Hit pedestrians and run away without getting caught. Controls: -Swipe left and right. Hope you enjoy the game!

Totally fun but ‘rankings’ are fake
limesparx on 2022-01-17
This game is funny, and fun, and worth the $3 to get rid of the ads - but after a while, once you achieve maximum accelerator and maximum kick power, the only goal left is to increase your rankings. Unfortunately the rankings appear to be fake, with fake randomly-generated names for ‘other players’ that show different country flags for avatars. There is no way to see an entire list of rankings, all you get is a short list of about 10 ‘players’ near your rank at the end of each round. My rank started in the 25,000 range. I noticed that the longer you play, the ranking goes up incrementally nearly the same amount every time, and as you get higher up in the ranks, the increase is less each time, and your progress is slower - until I got into the top 100… then suddenly my rank rocketed to the top #1 position within a couple of rounds. I haven’t played in days and I am still ranked #1, but the player names ranked below me constantly change and cycle through random names. As I said, the game is fun and worth the 5 stars, but don’t think you are playing for any kind of real ranking - as that aspect of the game is bogus.
Addictive & Fun
adii666 on 2022-01-17
I think y’all removed the part where the ladies get slapped on their bum because of the complaints .. bring that part back because it’s the funniest part, secondly maybe you can add a longer stick option with a spin to reach the far left or right npcs .. or even have like oil slick spills or have one of the angry mob members throw something at you .. you can possibly do away with the bonus levels and add a tripping option.. I don’t know . Just adding some ideas Either way this game is fun to play 👍🏾
Issues too frequently
Entice06 on 2022-01-17
Fun addictive game that take zero to no brain cells. Only problem is that the game crashes waaaaay too much. If you get strong enough to kick the guy all the way to the wall, the game freezes if the kicked person lands on the chest. They really should just make it where if you hit the back wall the chest opens and the confetti flies. Not just when they finally hit the floor (which might not ever happen if they’re on the chest).
Great , but THE ADS!
DJ Mattic on 2022-01-17
I fell in love with this game instantly! And that’s surprising for me because I can never find a game that I actually enjoy . But THE ADS! I don’t think I have ever played a game with this many ads . It’s absolutely annoying and it ruins the game . However, This game is so satisfying that I’m considering buying the game with no ads. I keep saying I won’t , but then I end up coming back to play the game . Great game .
Bait and switches
Ckhay99 on 2022-01-17
Ad free isn’t ad free at all! After paying $2.99 you are still force fed ads at every turn. After every 10 seconds of game play you are forced to watch 30+ seconds of ads. To “purchase” new attributes with your earned coins they will have a free(with the watching of and ad) one. You can’t bypass the video just to buy the attribute. It’s a full bait and switch game. How apple allows this is just hard shaking.
Ads still appear after paying to remove them
Sofia is a monkey on 2022-01-17
Slap and run looked fun. It was so I paid to unlock it. I still have to sit through 30 second ad for 30 seconds of play. There is no support link on their website or the in the game itself. I can’t believe Apple lets zero support company’s stay on their platform. I will have to contact Amex or Apple, neither very attractive options.
Super Addictive and Fun, but rigged
McSkeeters on 2022-01-17
I have downloaded this game and will spend hours playing its super fun and addictive, the ads are very annoying so i paid to remove them. however the only thing about the game that’s super annoying is that the end it rigged. you can never get every person. it will subtract two from your total and it kinda robs you of accomplishment.
Cannot open.
David Shard on 2022-01-17
Constantly crashes, made sure no other apps are running, even have a full charge with plenty of space. The game simply cannot run without crashing immediately to the Home Screen. It just lags hard for 2 seconds upon starting the game and then stops working. I’ve tried to be careful but I just can’t play it no matter what I do.
I want a refund
detbballfan04 on 2022-01-17
Downloaded the game after seeing it in another games ads and decided to give it a try. It’s mindless fun and funny as well, however, it’s probably the most annoying amount of ads ever. I opted to pay the $2.99 to get rid of them, yet, here I am CONSTANTLY watching ads. Garbage. I want me $3 back .
Slap and Run
mundvs on 2022-01-17
I first downloaded the game because it will look cool but then discovered there was so many ads so I paid the $2.99 for the full game to go ad freeAnd that wasn’t the case there are still ads and I feel like I got ripped off so I either need a refundOr my game needs to be at three like I paid for