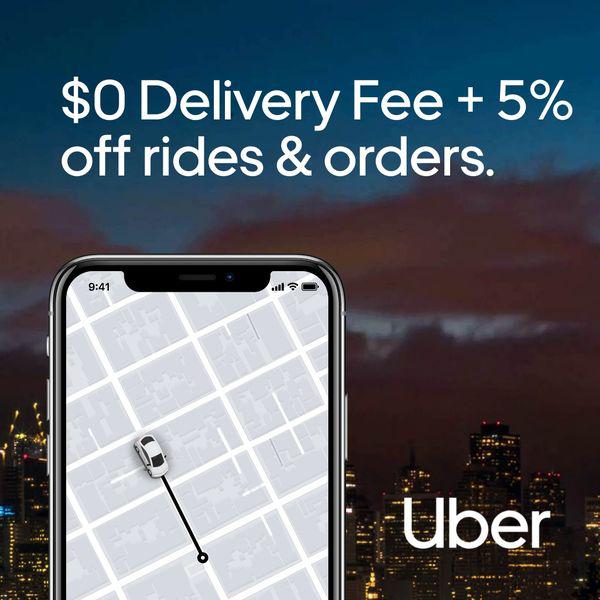 We’re committed to your safety at Uber. We’ve established a Door-to-Door Safety Standard to help you feel safe every time you ride. And with Uber, your destination is at your fingertips. Just open the app and enter where you want to go, and a nearby driver will help you get there reliably. FIND A RIDE FROM ALMOST ANYWHERE Request a ride from 600+ airports and in 10,000+ cities around the world, the Uber app is a great way to make your travel plans stress-free. Request a ride on demand or schedule one ahead of time. FIND A RIDE TO ALMOST ANYWHERE Whether you’re looking for style, space, or affordability, Uber can help you find the perfect ride to fit your needs: Enjoy elegance and premium features with Uber Black Ride with extra room (and more of your friends) with UberXL All of these transportation options and more are available in one place with the Uber app. SEE PRICE ESTIMATES With Uber, you can see your price estimate up front before booking. That means you’ll always have an idea of what you’ll pay before requesting your ride. YOUR SAFETY DRIVES US We’re committed to making every trip with Uber as safe as possible. That's why—in addition to our Door-to-Door Safety Standard—we've built new safety features and updated our Community Guidelines for respectful and positive experiences. You can share your trip Give your loved ones peace of mind while you’re on a trip—you can share your location and trip status so they know you made it to your destination. You can contact emergency services You can call your local authorities directly from the app, and your location and trip details will be displayed so you can quickly share them with emergency services. TIP AND RATE YOUR DRIVER After every ride, you can submit a rating along with comments. You can also let your driver know you appreciated your experience by adding a tip for them right in the app. Not all products are available in all markets. To see if Uber is available in your city, visit https://www.uber.com/cities. Follow us on Twitter at https://twitter.com/uber. Like us on Facebook at https://www.facebook.com/uber. Have a question? Visit uber.com/help.