All Wordscapes™ logos and trademarks used and displayed are the property of Wordscapes. 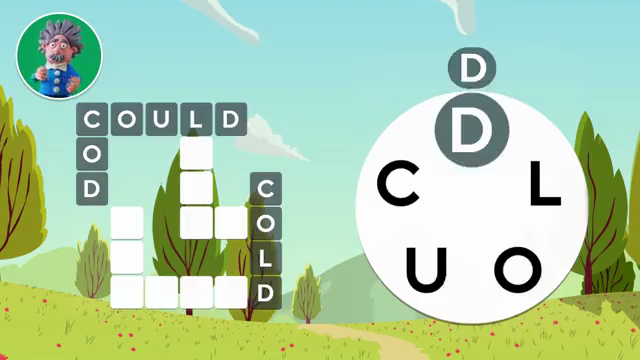 Playing Wordscapes 10 mins a day sharpens your mind and prepares you for your daily life and challenges! This text twist of a word game is tremendous brain challenging fun. Enjoy modern word puzzles with the best of word searching, anagrams, and crosswords! Immerse yourself into the beautiful scenery backgrounds to relax and ease your mind. Challenge yourself to connect letters and find as many hidden words as you can! Unlock stunning landscape backgrounds to escape from home and relax your brain. You’ll never experience a dull moment after you try this addicting word puzzle game! Play this crossword puzzle once and just you won’t be able to put it down. Enjoyword connect and word find games? This is your final destination! ►Escape and relax your brain by visiting the beautiful destinations of Wordscapes! ► Show your vocabulary power by connecting letters and finding all the hidden words. ► Get your word hunt on with over 6,000 crossword puzzles! ► Challenge your brain and vocabulary – this crossword puzzle starts easy and becomes challenging fast! ► Think you can beat these anagram word puzzles? They start simply but ramp up fast! ► Take each level at your own pace with unlimited tries. Simply fun and relaxation! Wordscapes is the word hunt game that over 10 million people just can't stop playing! It's a perfect fit for fans of crossword, word connect and word anagram games, combining best of word find games and crossword puzzles. Not to mention all the gorgeous landscapes you can visit to relax yourself! The top-rated word game, from the makers of Word Stacks, Word Chums, Word Flowers, Word Mocha, Wordscapes Uncrossed, and Spell Blitz. Terms of service: https://www.peoplefun.com/terms