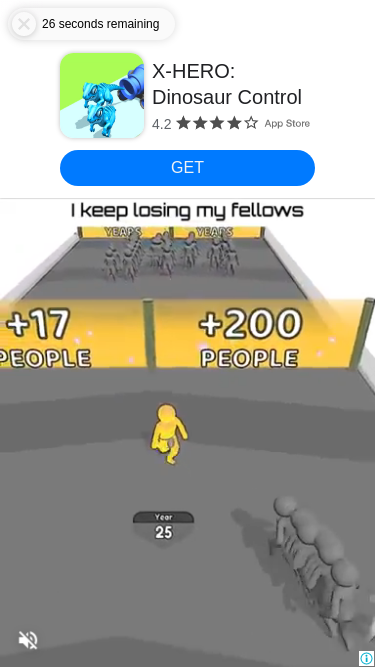 Join with your partners in the best and fantasy RPG now! Gather your avengers and lead them to fight the darkness for the future. Which heroes will you choose? · AFK&IDLE SYSTEM Level-up when you’re AFK, reap the rewards when you get back. Idle anytime, battle anywhere! Just take a break from working and studying. · STRAGEGIC BATTLE Plan your own offensive and defensive strategy with hundreds of hero combinations. Summon your heroes, upgrade their equipment, develop their skills, strengthen your team! · A MASS OF MAGIC ADVENTURE There’re various instances in this magic arena. Choose your marvelous adventure in this role playing game. Either battling for glory in the global arena, exploring hidden treasures throughout the mysterious maze in Space Discovery, or even hunting Galaxy Wanted wandering in the space! · CROSS-SERNER WARS Play with more than 1 million players across the planet! Compete with players all over the world and determine who shall lead the future world to fight back darkness in this war! · SAVE THE ANIMALS Touch the screen with your fingers, to draw a line as the wall to protect the animals from attacks by bees! Hold on 10 seconds and you will win the game. Animals are in danger now, come and save them!