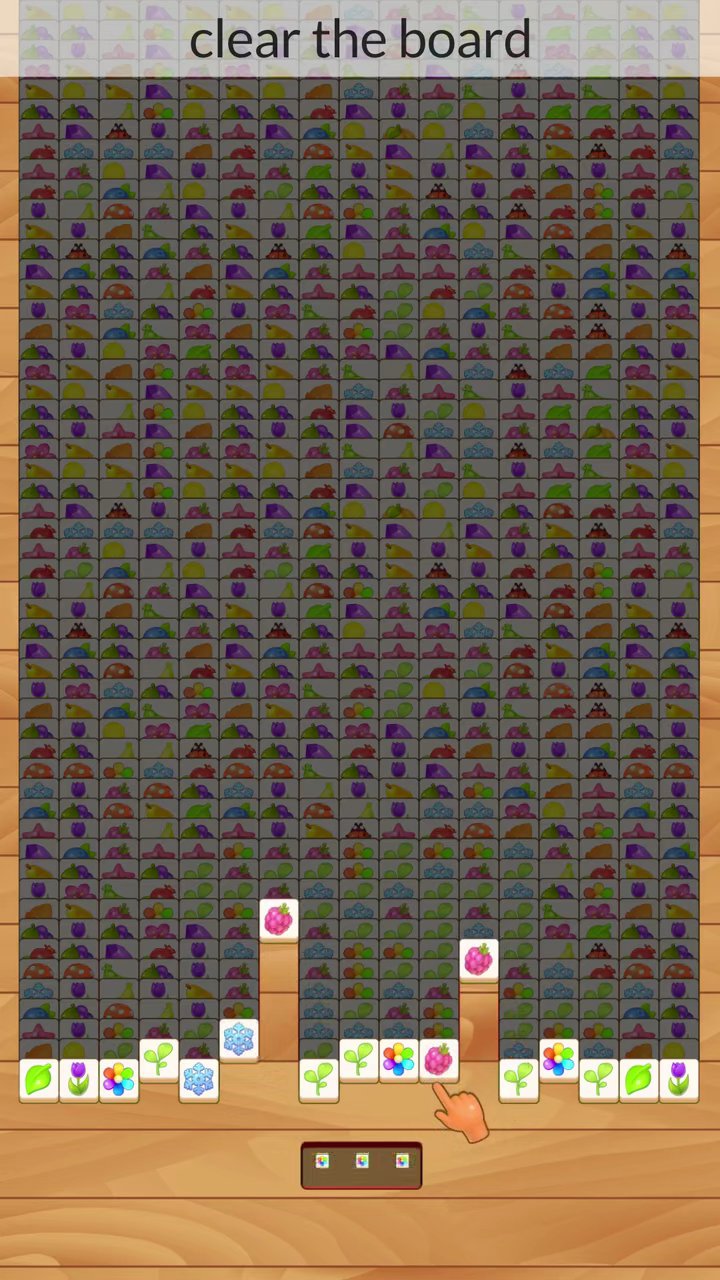 You have found your zen! . Don’t we all need a quiet place to center and calm our minds during the day? Playing Zen Match, you can now carry yours around throughout the day. . Design your very own zen space by spending some relaxing yet challenging time on our unique centering tile matching puzzle game! . Relax your mind and brain in a zen game of match, surrounded by a calm atmosphere, and use your creativity to design the perfect zen room. . We also appreciate the calmness that plants can bring one, so we created a special daily puzzle section which allows you to have and care for your very own house plant! . Do not forget to spend some time in the mindful flow of puzzle solving while designing your zen homes every day to receive good vibes in return! . More than a thousand levels of centering tile matching puzzle game to help you get in that flow state. . Collectibles including different types of tiles, backgrounds, zen spaces and house plants... . Inspire your daily life through a world of zen design. . The ultimate opportunity to decorate a zen sanctuary for yourself through puzzle game play. Features: • Solve addictive yet always evolving matching puzzles in a unique and calm experience. • Design your own Zen Space to find your balance. • Collect an array of rooms, sceneries, and tiles. • Challenge yourself through daily match puzzles. • Visit beautiful outdoor spaces to connect with nature.