Blog Hype Simulator: Fake it til' you Make it

Hype Simulator: Fake it til’ you Make it 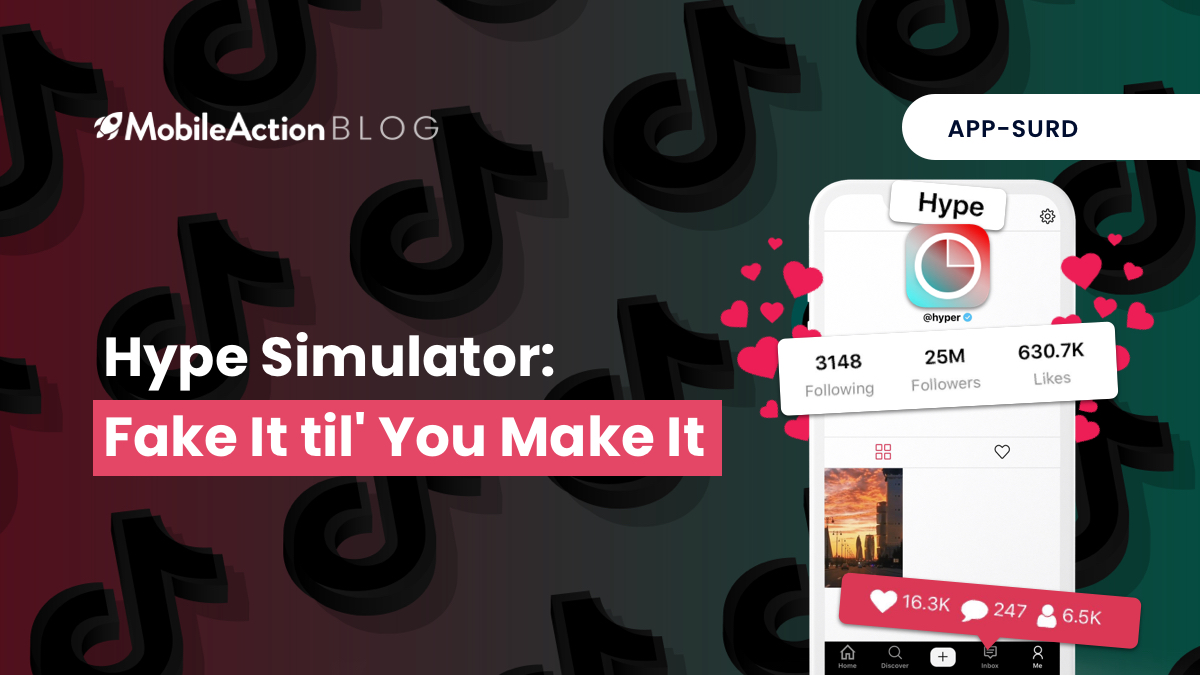 Do you have the Hype? This app allows users to pretend that they are Tiktok Famous for 15 minutes at a time. They have the ability to post photos, videos, interact with fans, reply to comments, and all other functions of the app in a simulated environment for 15 minutes. Then the app resets and they start over again. Sounds like a strange concept right? Fans loved it!

Though it has now settled down in downloads and ratings, the app has had two major peaks at the top of the charts this January. Initially, the application had the setting of “celebrity” or “go viral” where you could choose to be a well-known celebrity or someone who was rapidly gaining subscribers. The recent addition of a “canceled” feature where fans turn against you makes it all the more Bizarre. Though, with “influencer” being the dream career of many Gen Z kids, it does make sense that they would want to emulate their idols.

Their other strategy is to target people who like simulation games. Simulation games are not a new phenomenon. The sims, a computer game from long before social media, was based on simulation. This game still does well to this day. This game targets the same desire in users to live a simulation of a life other than their own.

It is possible the COVID 19 pandemic could have played a role in this game being even more appealing. People may be looking for new ways to escape from their own lives. We are all stuck inside our homes after all!

The app is only getting a sliver of its organic searches from its own brand keywords. It is mostly getting brand searches from the brand words of other apps. This may be due to the fact that their strategy is focused on ASO instead of advertising. The app didn’t get its “hype” so to speak, from a paid campaign, but rather from a skilled ASO strategy.

TikTok seems to have gotten wise to this. They are now the number 1 paid result for Hype Simulator’s own brand name.

The app “Influencer-Live simulator” is showing up with 1% of the Apple Search Ads results. This gives us some insight into the fact that this genre is more than just this one app.

To keep up with more app-surd trends, sign up for a demo with MobileAction.

« Toon Blast: Spreading your App All Around the World
App Store Optimization Best Practices for 2021 »