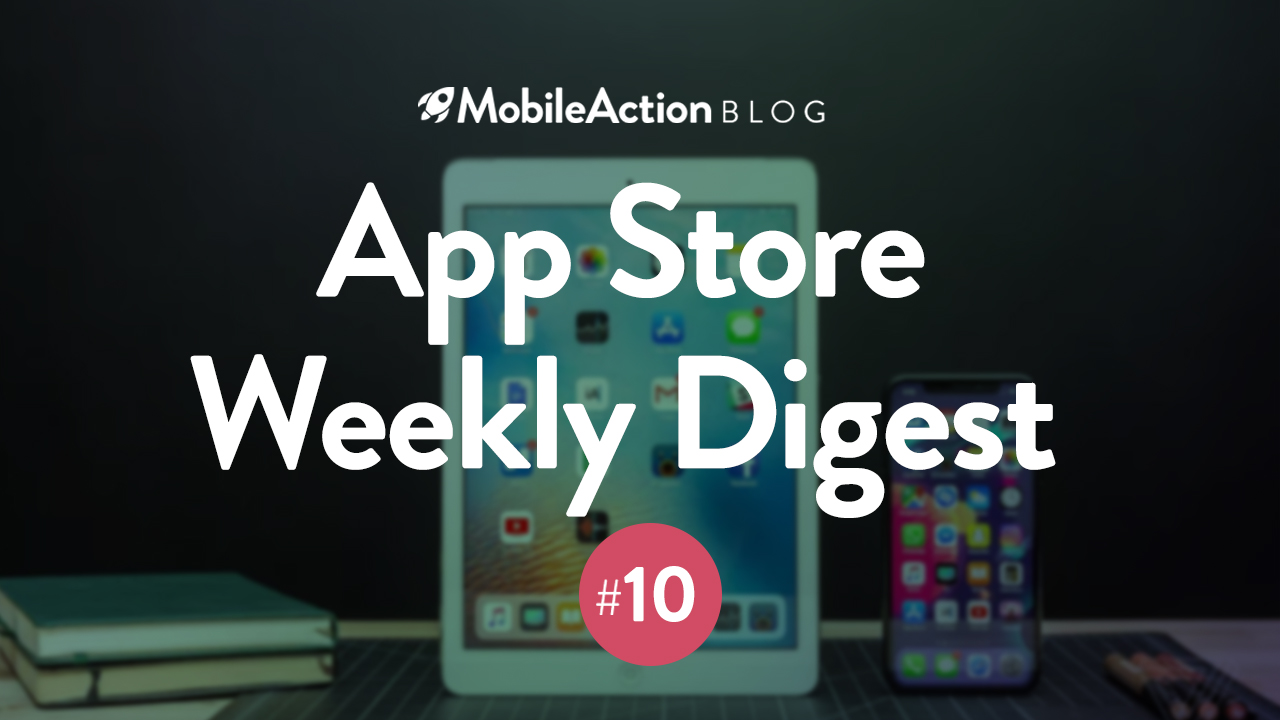 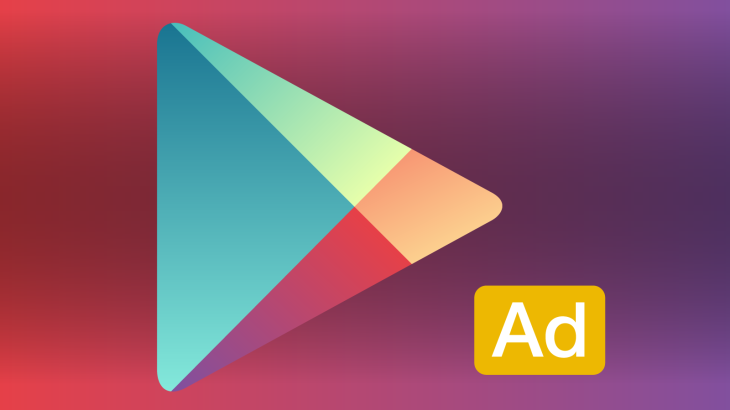 A few days ago, Google removed popular Cheetah Mobile and Kika Tech apps from its Play Store following a BuzzFeed investigation, which discovered the apps were engaging in ad fraud. Today, as a result of Google’s ongoing investigation into the situation, it has discovered three malicious ad network SDKs that were being used to conduct ad fraud in these apps. The company is now emailing developers who have these SDKs installed in their apps and demanding their removal. Otherwise, the developers’ apps will be pulled from Google Play, as well.

Uber will become an ad company, starting with Eats Pool 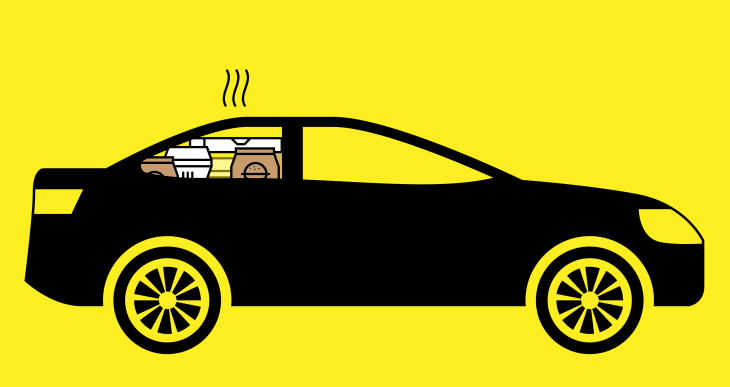 Read the full story at TechCrunch. When it comes to social media marketing in 2019, Instagram leads according to research by Socialbakers. Even though the platform has a much smaller audience than its parent Facebook, Instagrammers tend to be more engaged. This is attracting a growing number of advertisers. 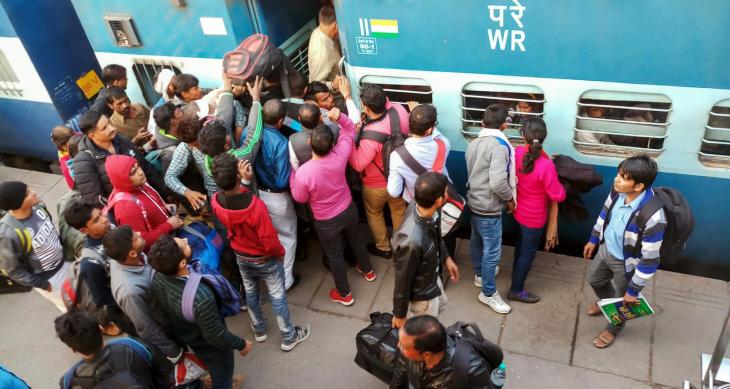 Google is increasing its efforts in India after it snapped up the team behind popular transportation app “Where is my Train.”The app claims 10 million registered users and, as the name suggests, it helps commuters track arrivals and departures as well as buying seats. That’s no small job, given that India is estimated to operate some 14,000 trains on a daily basis across the country. The app is for Android, it works offline or with poor connectivity and supports eight languages. It is rivaled by VC-backed companies like RailYatri and iXigo. Over one third of consumers find that brands are asking for too much personal information which causes brand distrust.  That’s according to a survey of 1,000 US consumers by Jebbit, which highlights consumer trust in a GDPR world.

Another 28% of respondents said that public data scandals also led to them to distrust a brand, followed by inaccurate marketing information (16.18%) and creepy ads as well as confusing privacy policies (9.98% each).

Native ads may be more effective in driving intent to purchase a product compared to other display ad types, according to findings by Verizon-owned advertising platform Oath.

According to a survey of 6,000 people in the UK, France and Germany, roughly a third (31%) of UK respondents said that native ads on mobile and desktop boosted purchase intent compared to 27% for banners.

The apps-ads.txt had received feedback over the summer months and the beta version was adjusted accordingly. This can now be implemented by app developers as well as app stores in order to minimise the threat of advertising fraud. Click-through rates are up to 71% higher when dynamic creative strategies are coupled with programmatic buying, according to a new white paper released by Adobe.

With 67% of all US digital display ad spend now trading programmatically understanding the nature of creative options within programmatic is vital.

Indeed, creative optimisation can lead to an increase of 10% in lift rates. 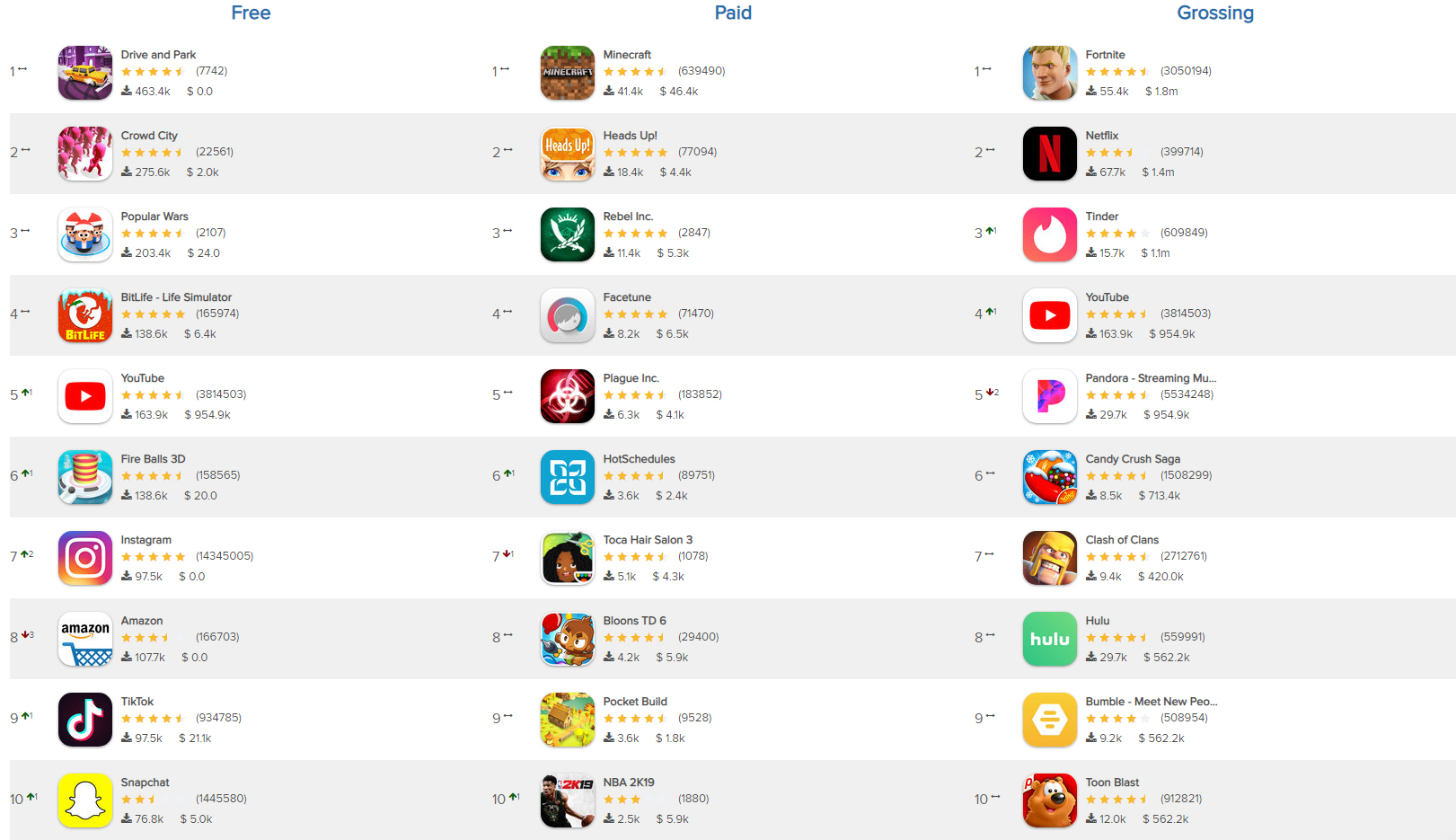 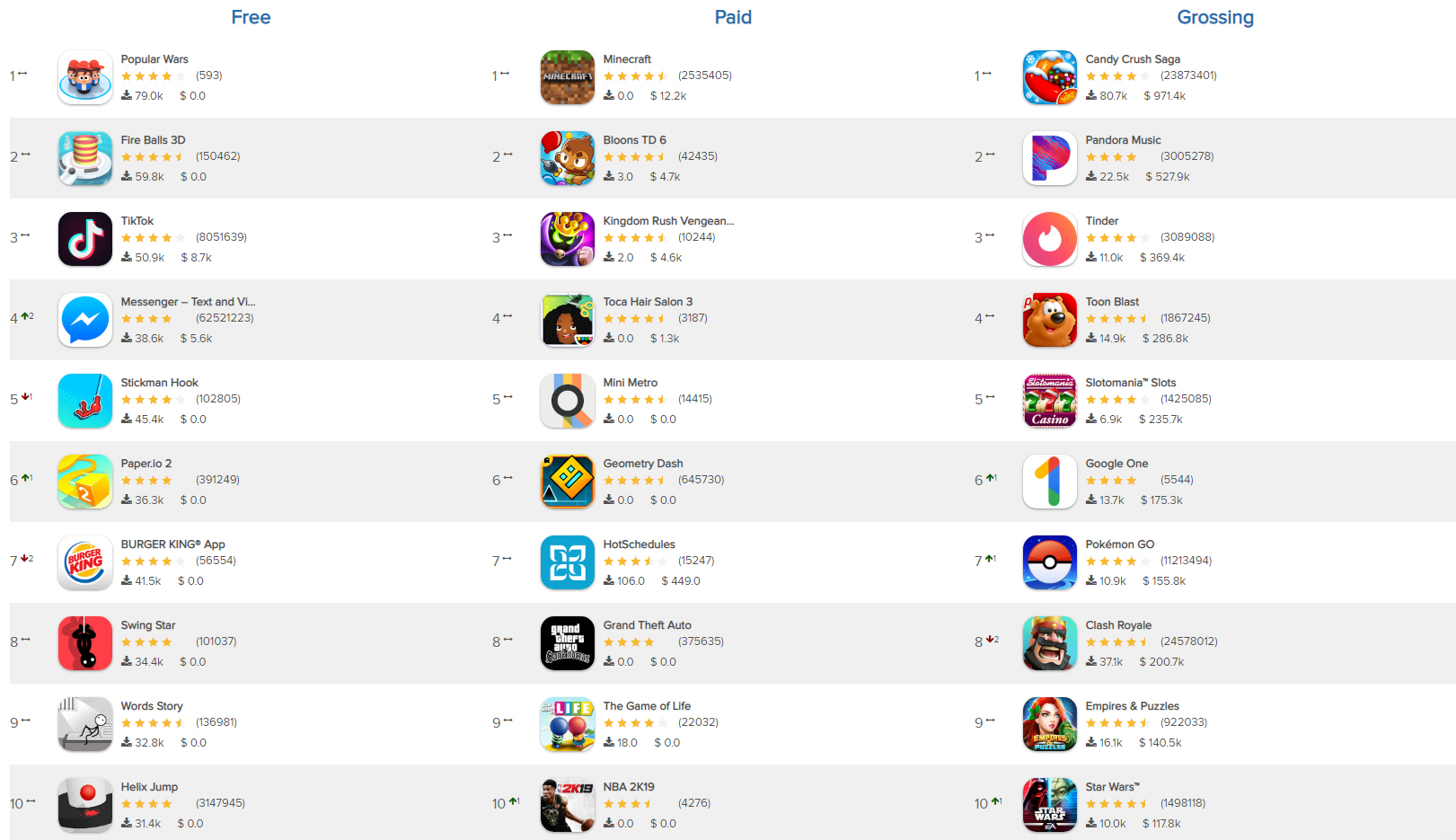