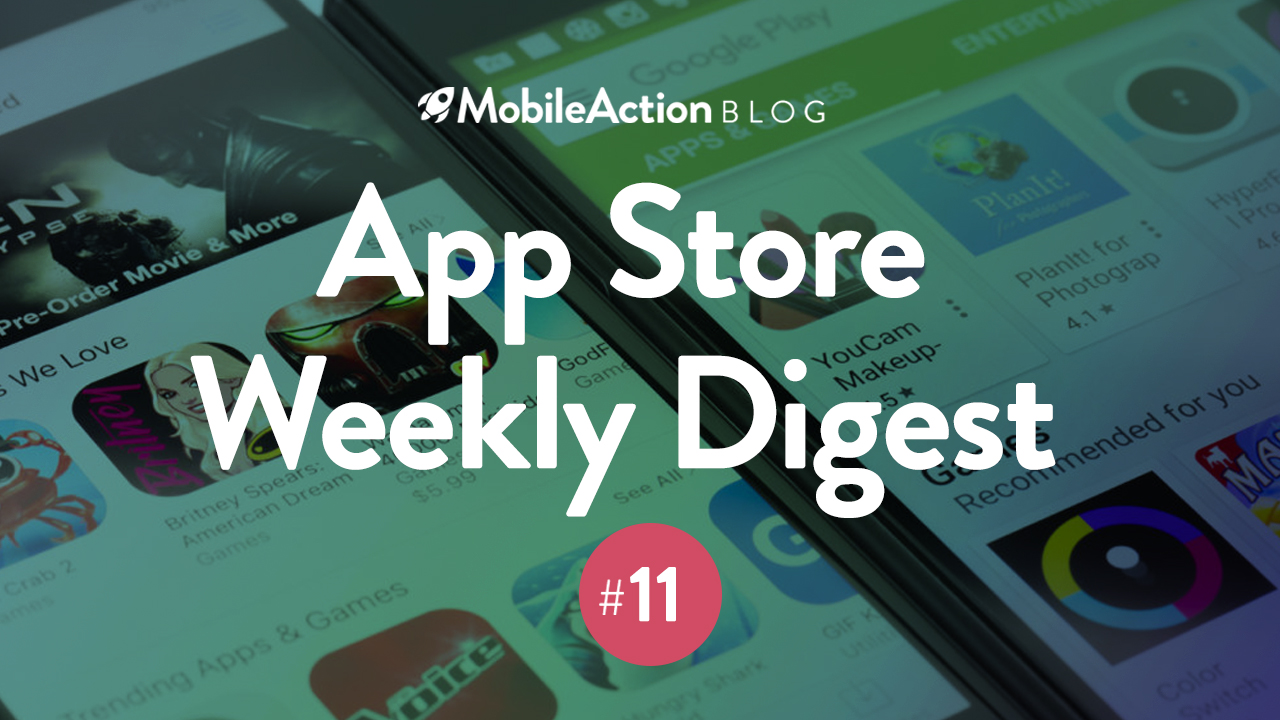 A Tuesday again! Hi there with the eleventh issue of App Store Weekly Digest!

Summarizing up the 2018, every actor of the mobile space has been reporting the countless advances and groundbreaking records in the mobile industry. Getting the year closed does not stop anyone though: Many new investments in new exciting projects and expectations from 2019 are still flowing in! Let’s take a look at the most noteworthy instances of the last week of mobile space. Please refer to the “Source” links below the titles for the full stories. Enjoy!

Facebook tests search ads in search results and its Marketplace Facebook is currently testing search ads within search results and its Marketplace according to a confirmation by product manager Zoheb Hajiyani to TechCrunch.

The ads are repurposed News Feed ads that come in image or carousel format. Video is not currently being tested.

For advertisers, the addition presents an opportunity to test existing News Feeds ads within Search on mobile devices. All ads include a ‘sponsored’ tag and provide various transparency controls. Users can opt out of seeing search ads.

Marketplace search ads will be shown on Android and iOS, whilst Facebook search ads are only being tested on Android.

Facebook has just revealed a Photo API bug gave app developers too much access to the photos of up to 5.6 million users. The bug allowed apps users had approved to pull their timeline photos to also receive their Facebook Stories, Marketplace photos, and most worryingly, photos they’d uploaded to Facebook but never shared. Facebook says the bug ran for 12 days from September 13th to September 25th. Facebook tells TechCrunch it discovered the breach on September 25th, and informed the European Union’s privacy watchdog the Office Of The Data Protection Commissioner (IDPC) on November 22nd. The IDPC has begun a statuatory inquiry into the breach. 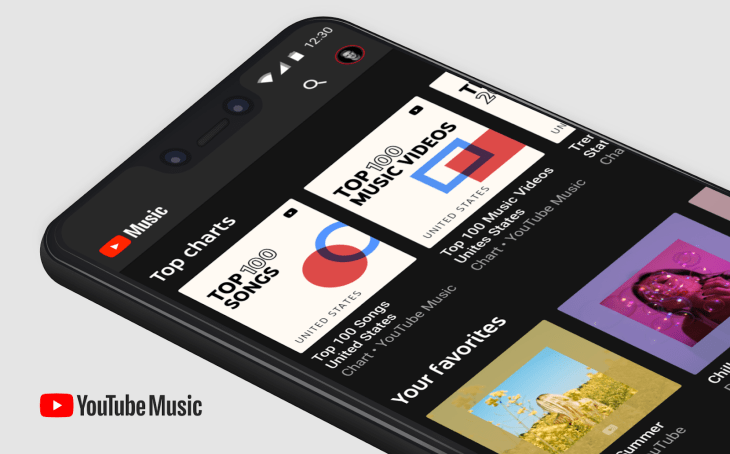 Youtube announced it’s making its YouTube Charts available as playlists. Music to users across the 29 markets where the music service is live. Each market will receive five of these “charts playlists” — three specific to their country, and two global lists, the company says.

Prisma Labs, the startup behind the style transfer craze of a couple of years ago, has a new AI-powered iOS app for retouching selfies. An Android version of the app — which is called Lensa — is slated as coming in January.

Opera brings a crypto wallet to its Android mobile browser 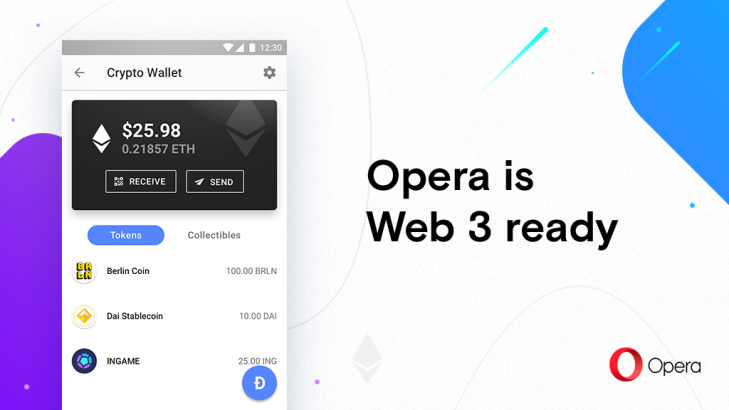 Opera — the world’s fifth most-used browser, according to Statcounter — released the new Opera Browser for Android that includes a built-in crypto wallet for receiving and sending Bitcoin and other tokens, while it also allows for crypto-based commerce where supported. Artificial Intelligence (AI) based ad types have a serious viewability problem, according to new research from mobile data and ad provider LoopMe. The latest findings highlight that marketers are already spending 19% of their budgets on AI, but roughly a quarter (24%) cannot measure the impact of their investments.

The Google Assistant can now alert you of potential flight delays 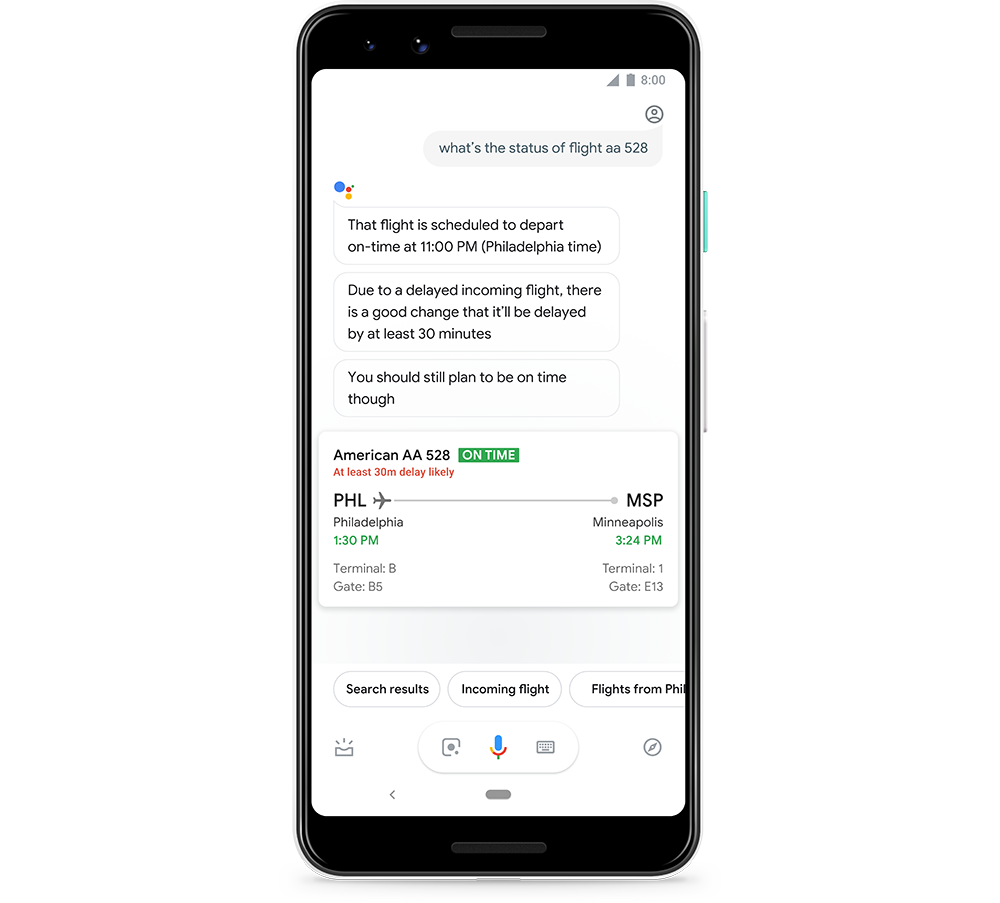 Google today announced that its Assistant will soon proactively notify you on your phone when its algorithms predict that your flight will be late. This feature is rolling out now and should be available to all users in the next few weeks.

Business use of messenger apps for customer service on the rise MessengerPeople has released new research that explores the potential of messaging apps. According to the MessengerPeople Study 2018, 117 million customer queries were received on WhatsApp by companies in the last 12 months. Of these, 62% are answered within just 24 hours.

Mobile ads and in particular in-app video tools are the favourite monetisation strategies utilised by free game app developers, according to new research from Chocolate, the video ad mediation platform. Mobile is projected to represent 66% of US programmatic digital display transactions according to the latest report from PubMatic.

Based on collected data, the report suggests that mobile ads will surpass $200 billion globally next year with the top markets for mobile ad expenditure being the US, China, the UK, Japan and Australia. 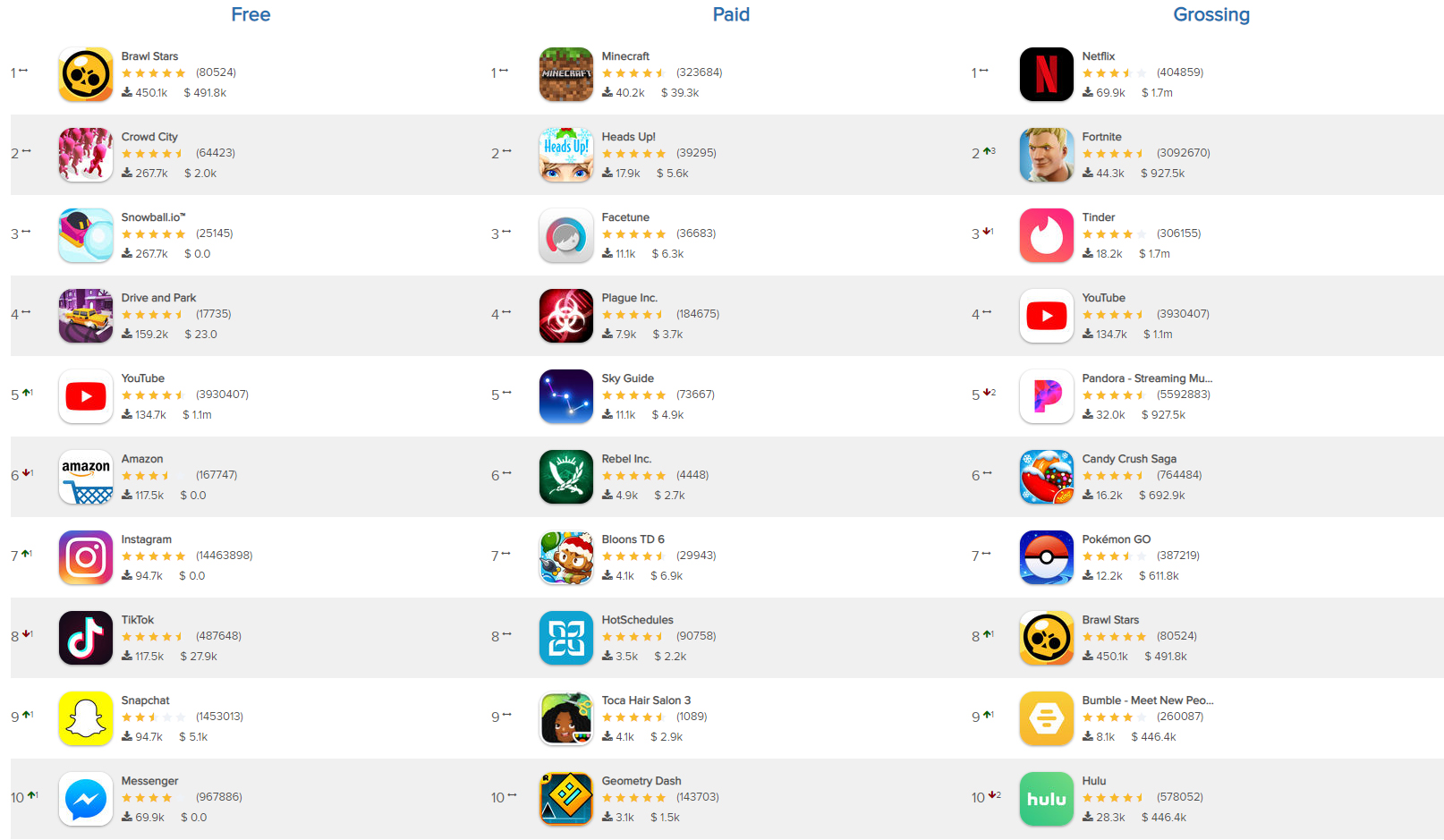 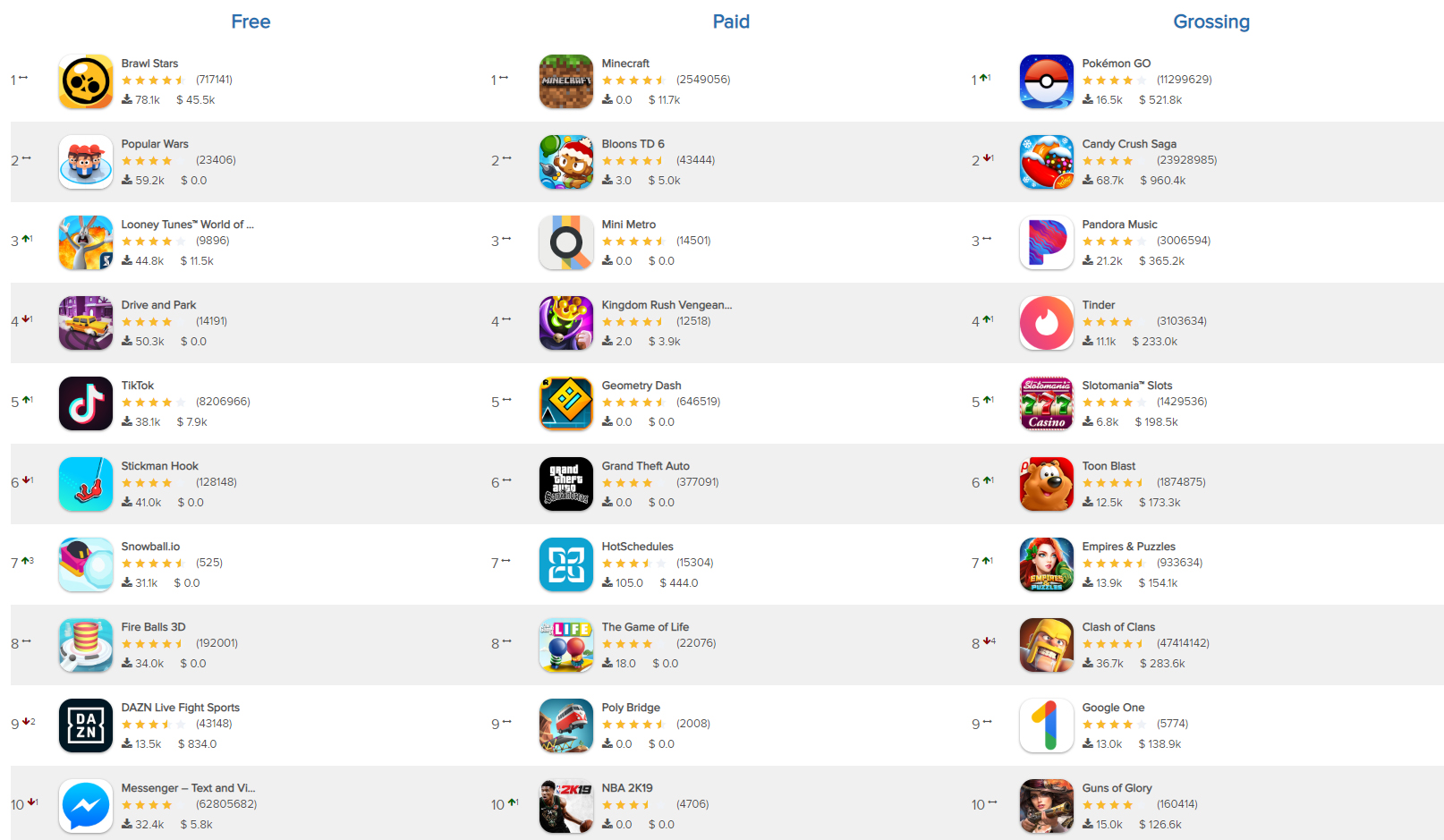 « Next-level App Store Optimization With the New ASO Report
How Does Seasonality Affect Your ASO? »