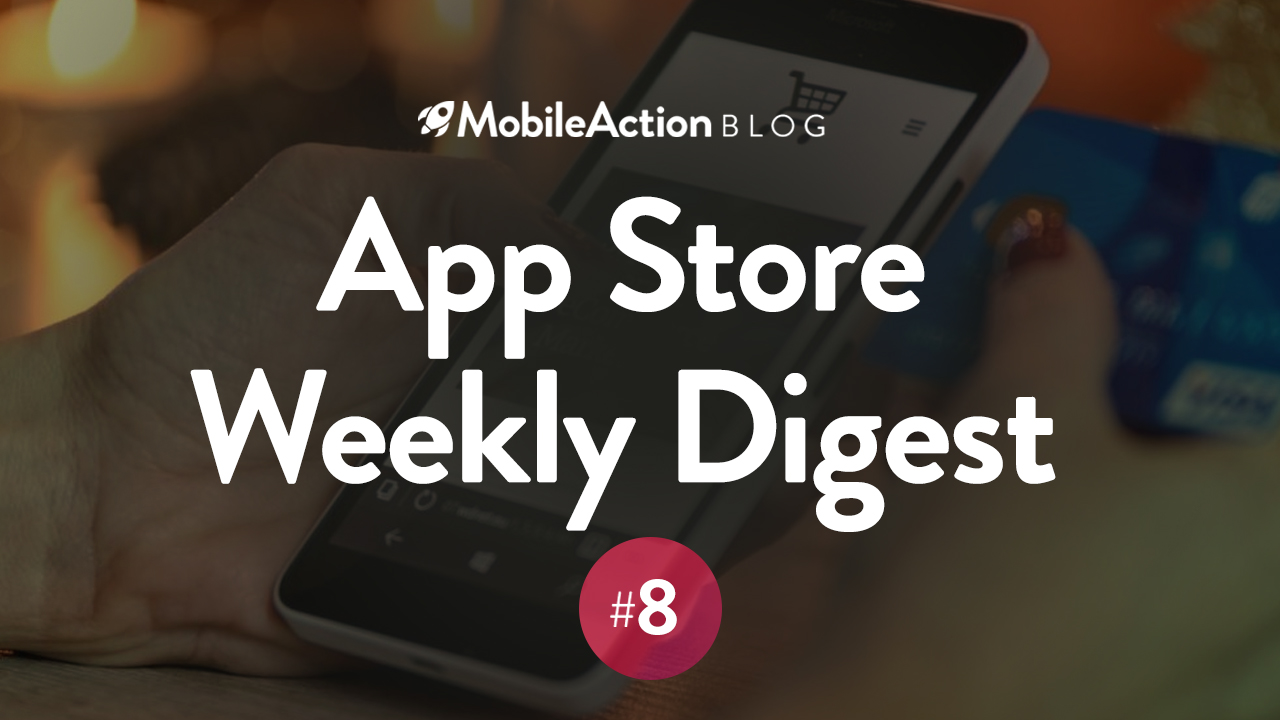 Right after the lively week of Thanksgiving and Black Friday -and should we count the Cyber Monday as well?- the mobile commerce and ad platforms have experienced a great uproar in usage.

Several reports of this week state the new records broken by the percentage of users on mobile during shopping. These and more news & insights on mobile industry from top companies to the new promising players of the mobile game are in this week’s digest. Enjoy your reading, and don’t forget to take a look at the sources! Over half of all retail site traffic during Black Friday and the Thanksgiving shopping period was driven by mobile devices, according to new research by Adobe Analytics.

Indeed, online spend had increased 28.6% compared to the previous year with $1.75 billion spent in the US. 54.4% of traffic had come from smartphones.

Given the rapid growth, Adobe estimates that the total for the Thanksgiving shopping period will reach $3.7 billion in online sales, representing a jump of 29% from 2017. 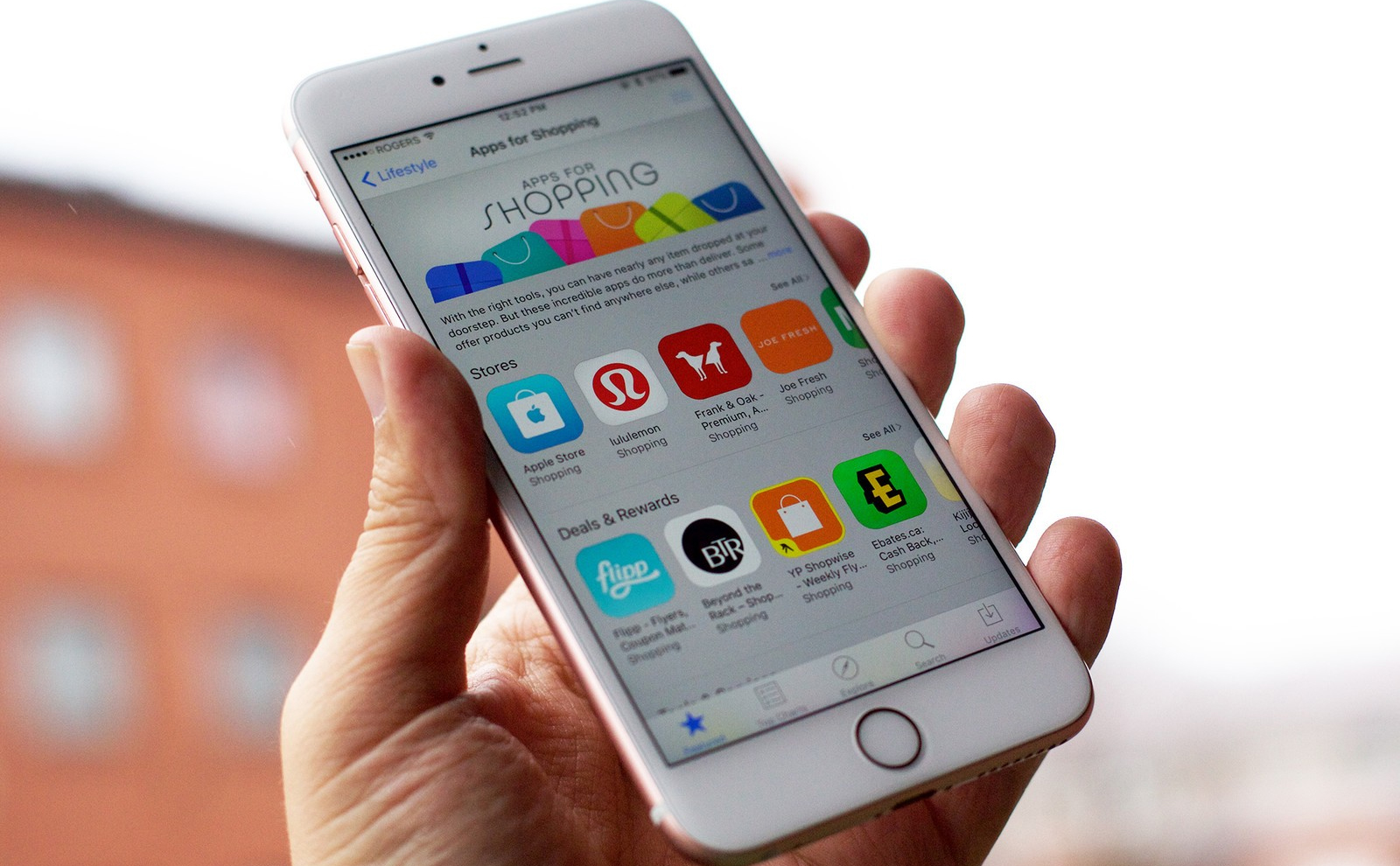 More U.S. consumers were shopping on mobile devices on Black Friday this year, with $2.1 billion in sales coming from smartphones. This trend was also reflected across the U.S. App Store. According to new data from an app store intelligence provider out this morning, the top 10 shopping apps on the App Store added half a million first-time users on Black Friday. That’s up 16.3 percent from the same day in 2017, the firm found.

A total of 13 game apps that were infected with malware have been uncovered by ESET security specialist Lukas Stefanko. The apps had been downloaded and installed 560,000 times from the Google Play store before they were removed.

All 13 apps had been created by the same developer and two had made it onto the Google Play store’s ‘Trending’ section.

42% of US marketers are using influencer marketing strategies Influencer app marketing continues to prove an effective form of marketing for brands with 42% of US marketers having used the marketing strategy in the past 12 months. 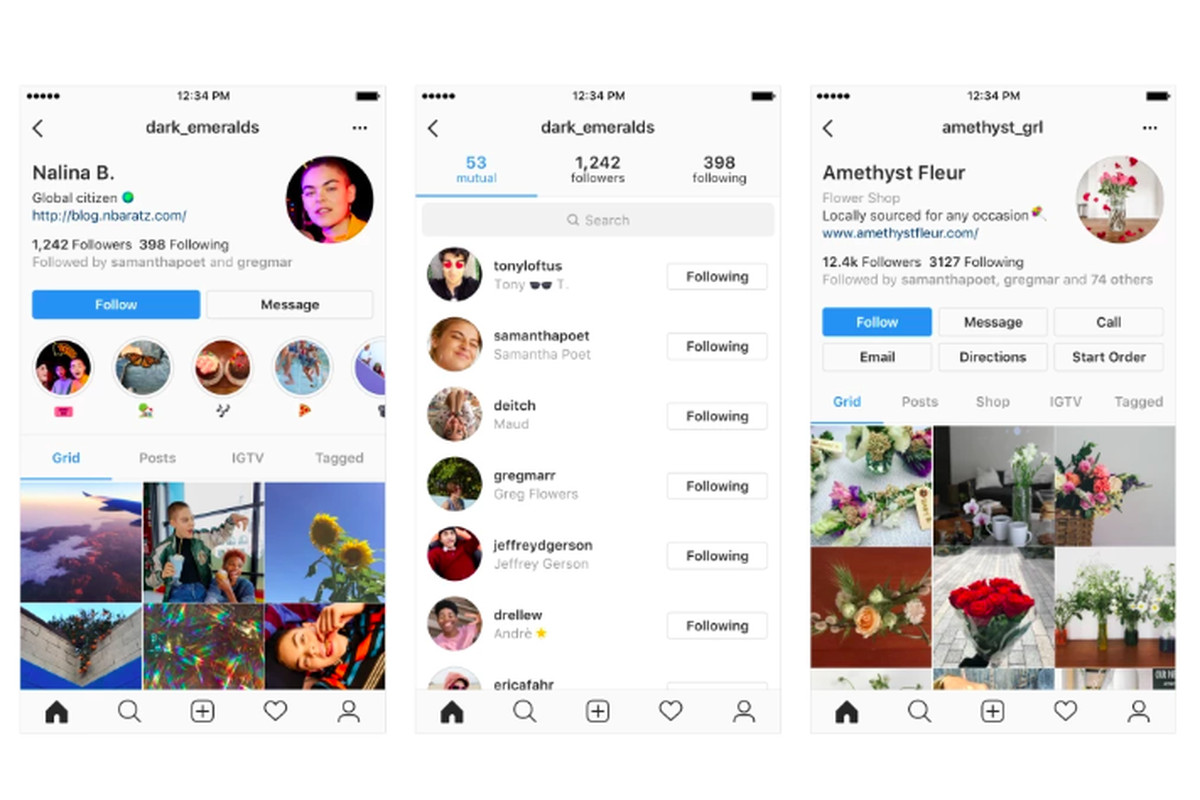 Instagram announced on its press site today that the company is testing out new user profile layouts. “Over the next several weeks, you may see features re-arranged at the top of your profile including changes to icons, buttons and the way you navigate between tabs,” the blog post explains. Your photo grids will be safe, though, so you can breathe easy.

Publishers in Europe predict that revenue from mobile, native and video ad formats will grow 26% over the next 12 months, according to research by Oath and IAB Europe.

Programmatic trading has become an increasingly important technology for the majority of publishers (76%) with 52% stating that provides them a competitive advantage. 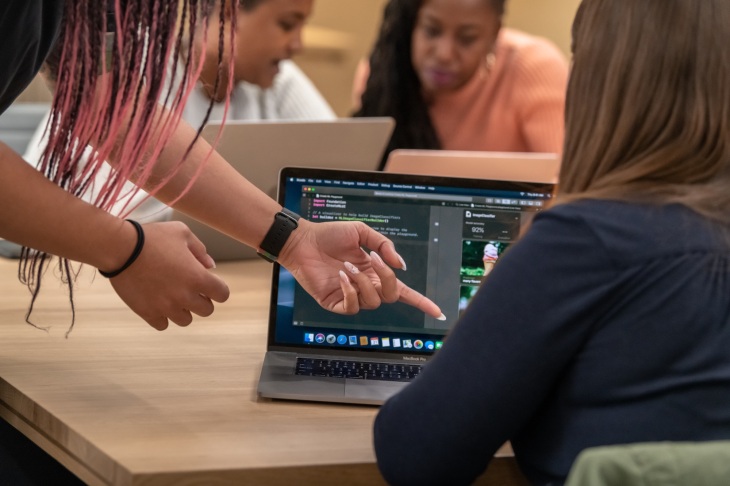 Apple is looking to better support female-identifying founders through its new Entrepreneur Camp, a technology lab focused on app development.

The free two-week camp, which kicks off in January, will give female founders the opportunity to receive one-on-one coding assistance from Apple engineers, as well as attend sessions on design, technology and App Store marketing. The idea is to help teams shave off overall development time.

Google has launched the Stories ad format for its Accelerated Mobile Pages (AMP) via the Google Ad Manager. Stories ads take over the full screen to convey a brand message when they appear in AMP stories.

Instagram announced that it would remove inauthentic activity from the app in an effort to ensure genuine interactions.

The company has received some criticism from media agencies and influencer marketing networks in the past due to some influencers artificially inflating their audiences or post likes. This creates challenges for marketers who are trying to accurately measure post engagement. 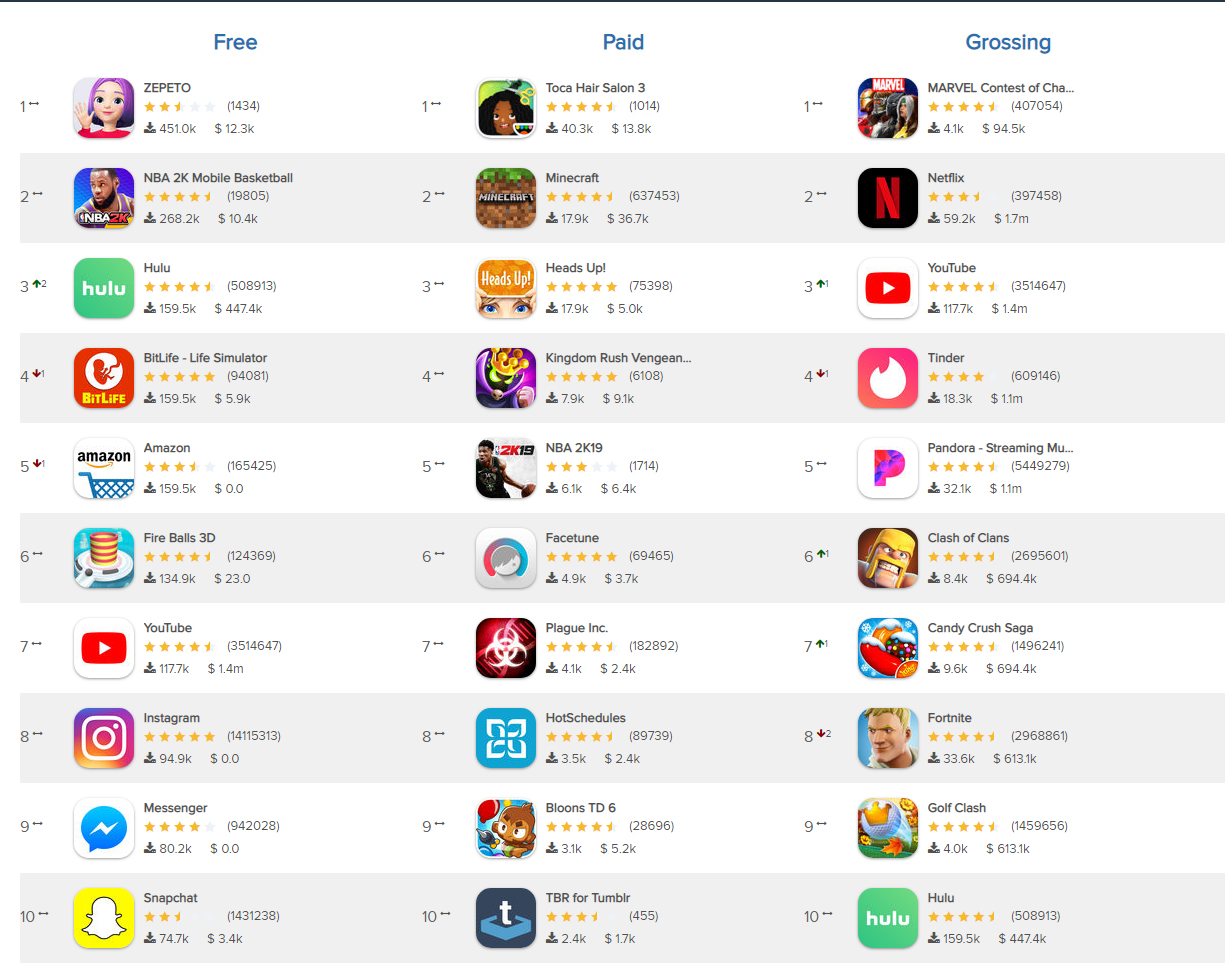 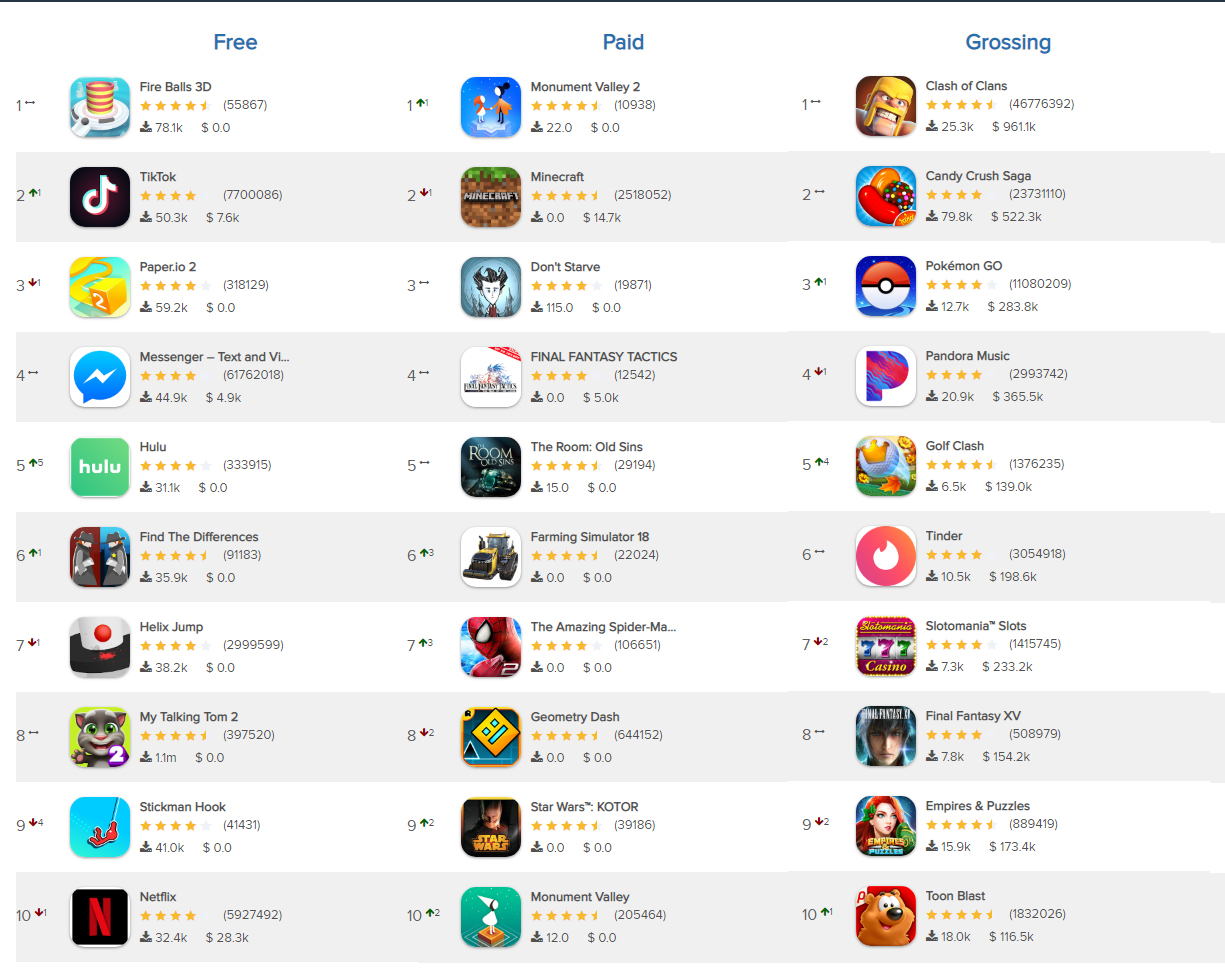