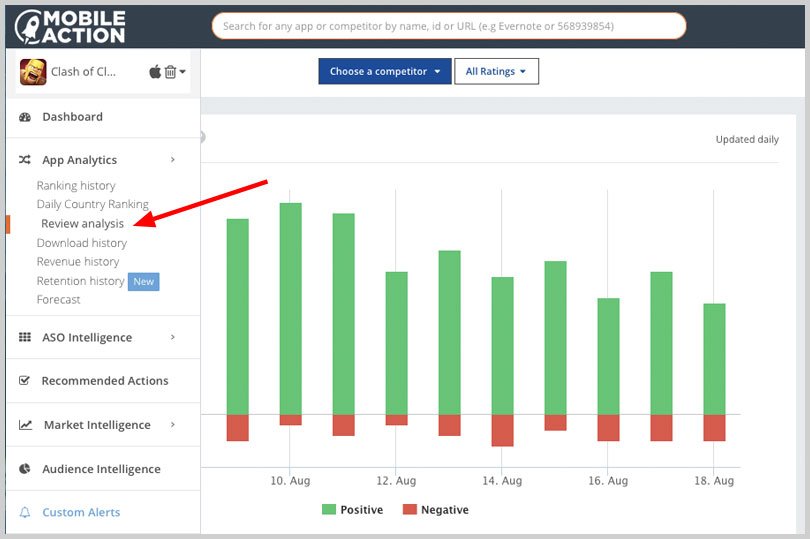 Apple is usually very strict on developers when it comes to violating their App Store policies.

If they see any foul play, they’ll shut down your account… and they might not tell you why. Fake iOS App Store Reviews come at the top of the list.

So you need to tread lightly.

In spite of this, there has always been a high degree of corruption in App Store reviews and ratings. Websites like Fiverr and other Black Hat forums have allowed customers to purchase positive reviews from service providers in the past.

Fiverr no longer allows this, but if you are determined, you can find someone to do it for you. If you are wondering how it is done, this is one way. But there are other ways to do it, like setting up thousands of virtual device on a computer.

The Danger of Fake Reviewers

Obviously, this can be used to boost the rankings of an app. But it can also be used against your app to bring down your rankings.

So you need to check your ratings regularly to see if this is happening to you.

How to Find Fake Reviews

If you don’t have access to a ton of app data like we do, then finding fake reviews will take some digging. But it can be done.

The first step is to monitor your reviews on your dashboard.

Login to your dashboard and go to: App Analytics > Review Analysis

This will show you the negative and positive reviews of your app. If you start seeing an abnormal number of negative reviews, especially if you have not done an update, then there could be something weird going on.

Read through the reviews and see if you can find a specific reason, like frequent crashes. If this is not the case, and most of your negative reviews seem to be generic, then you might be the victim of an attack.

An Example of Fake Reviews

Let’s take a look at one example of a possible fake reviewer that we uncovered.

We pulled the reviews written by Adam Vickers222, as shown in the screenshot below. His reviews include a glowing 5-star review for SeatGeek and poor reviews for three direct competitors to SeatGeek.

Now, we are NOT saying that SeatGeek is engaging in a negative review campaign. But this example would be exactly what it would look like.

This is prime example of an App Store Optimization campaign gone wrong. If there is some foul play going on here, then this will end up biting them later.

Not only do they dilute your credibility (as Apple gets better and better at catching this type of corruption), but it will ultimately hurt your app later.

In the long run, legitimate strategies will provide a much bigger ROI, compared to shady, black hat tactics.

To learn what else you can learn from app store reviews, read our guide on Review Mining.