Blog Roblox: Taking the Adventure to the Real World

Roblox: Taking the Adventure to the Real World 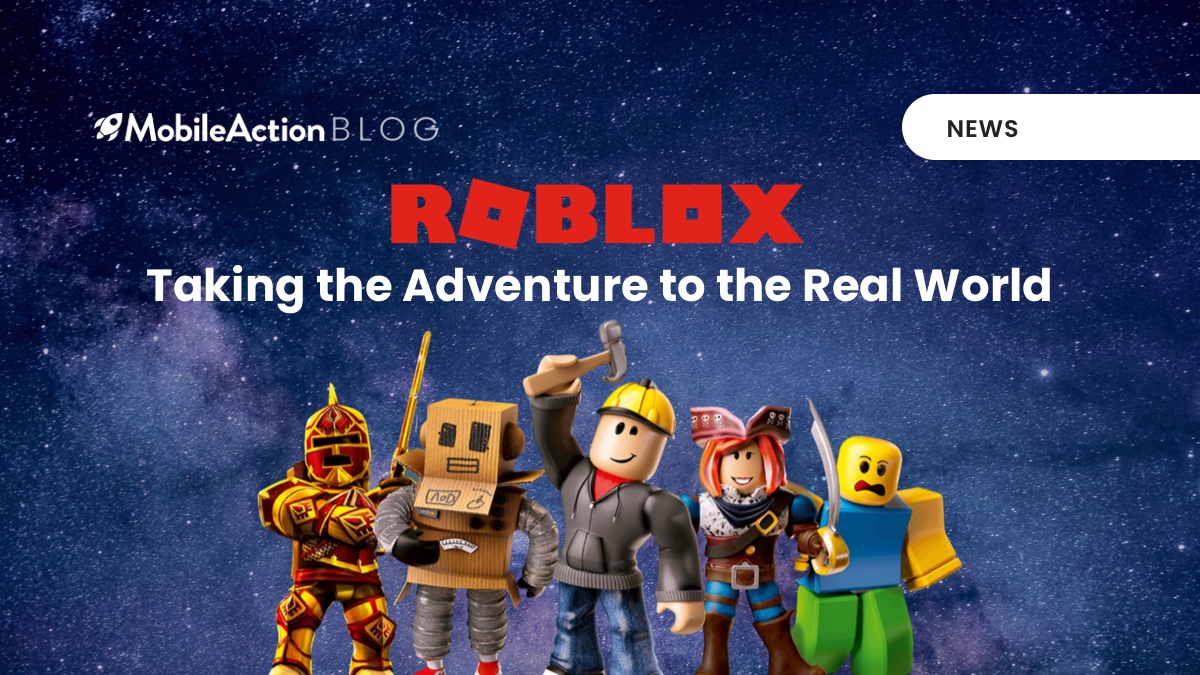 Roblox is a name that many parents are familiar with. This game is a virtual universe where users can both play and create. As there are so many creators, the game offers a very unique and non-repetitive experience.

Especially during the pandemic, the game increased in popularity (which was already high, to begin with) even more. Being stuck at home, it is likely that children enjoyed their time in this virtual world rather than coming out of their room.

As we can see with our Market Intelligence tool, the number of estimated monthly active users of the app has been steadily increasing since October. Especially around Christmas, we can observe a spike in their estimated users.
This popularity naturally results in an increase in the company’s market value. Roblox is currently valued at 29.5 billion dollars and plans to go public in the near future according to CNBC. The game also seems to have a pretty good public image, both parents and children seem to approve of it.

The Reviews tool allows us to get an overall understanding of the feedback on an app. Roblox seems to be getting lots of positive reviews from its users. Nearly two-thirds of all their reviews are 5-star. Their overall rating is 4.30 which is also very impressive.

Responding to feedback is critical for app developers. Engaging with user recommendations allow developers to demonstrate that they are actively maintaining their app while also showing that they value the opinions of their users.

Most Mentioned Keyword Analysis tab allows us to see if there are any emerging patterns within our reviews. Thus, if bad reviews seem to be connected to certain keywords, actions can be taken to improve our app.

In the case of Roblox, we can see that positive reviews frequently include words such as “fun”, “love”, and “great”. There seems to be no obvious pattern of keywords for negative reviews.

With recent claims of going public, it seems that Roblox will continue to be a part of both parents’ and children’s lives. If you want to draw your insights with MobileAction’s tools, sign up for a free trial today!