Super Mario Run has been available on the App Store for a week now, and the launch has been an undeniable success. But will Nintendo be able to keep the momentum going and turn it into a mobile classic like Clash of Clans…or will the game suffer the same fate as Pokèmon Go?

Their previous forays into launching games on third party hardware have not been successful. However, they made a strong marketing push this time, hoping to bring Mario to the ever-growing mobile gaming market.

There is a lot on the line for Nintendo with Super Mario Run. Even Nintendo acknowledges that gaming in the near future, will primarily be on mobile devices.

Their upcoming Switch gaming console is essentially a tablet with an interchangeable controller. If that console fails, then they don’t have much of a backup plan.

A successful library of mobile app titles would help Nintendo rely less on the success of a building a totally new gaming console every few years, as they have done thus far.

So let’s take a deeper look at what people think of Super Mario Run and the top three things that Nintendo could do to improve the game.

According to our study of the US App Store, these are the top three things that people want to improve about the game. 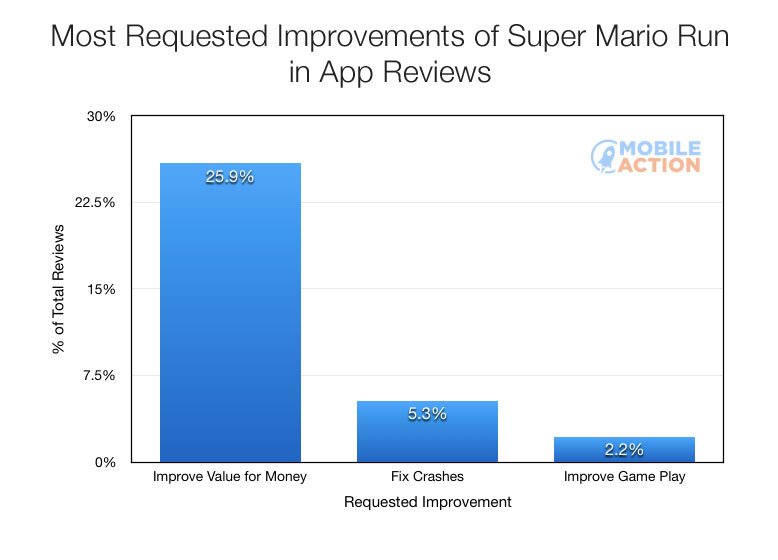 A Lot of Negative Reviews

In spite of the initial success of Super Mario Run, the user ratings have been mostly negative. 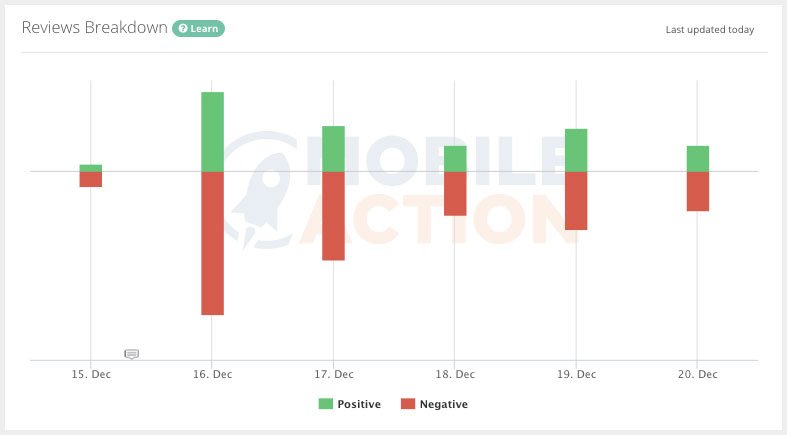 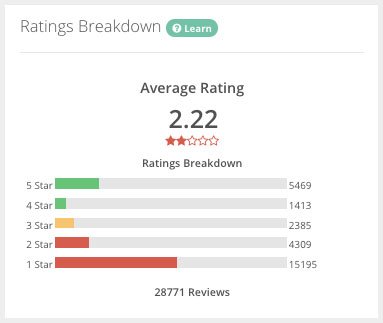 So we wanted to find out what people want Nintendo to improve. We searched the reviews and here is what we discovered.

In order to find out how users felt about the pricing of the game, we did a search for the keyword:

We wanted to find out what people thought of paying $9.99 for the app.

A whopping 25.9% of all app reviews had 1 or 2-star ratings and mentioned the keyword “pay.” 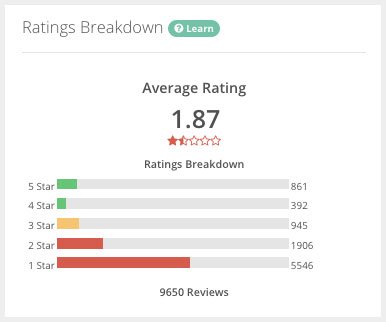 So a large majority of players do not think that the three free levels of Super Mario Run warrant the price to unlock the additional levels.

That is a huge roadblock to the future success of the game.

But what are some specific reasons why people think that the game is not worth the money?

Many people felt like they did not get enough quality playing time before they are asked to pay. This person mentions playing the game for 15 minutes before hitting the pay wall.

With so many free games out there, a paid game really has to deliver something unique, if they want to charge a premium price. According to the reviews, Super Mario Run does not provide this.

Based on these results, Nintendo may want to experiment with a lower price point, or improving the engagement of the game, before asking a player to pay.

The second biggest issue has been crashes. When researching any app, one of the first keywords that we recommend searching for is:

This will show you what you need to fix with your app or expose potential weaknesses in competing apps.

When we searched for the word “crash” in all of the reviews of Super Mario Run, we found that 5.3% of all 1-star and 2-star reviews contained that word. 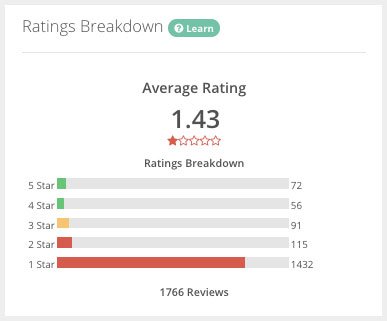 Not surprisingly, most of those ratings were 1-star ratings. A lot of the complaints mention the app crashing on launch.

So this is something that Nintendo should certainly look into. When an app crashes, even before a person has a chance to play, this may turn that person off to this game and all future Nintendo games.

A lot of people feel that the game play is too simple and mention that they cannot move backwards, like in previous Super Mario games.

While I understand that Nintendo wanted to make this a “mobile friendly” game, so you can play it with one hand on the train, I agree that they have made it a little too simple. I would welcome other gestures that could make the game much more interactive.

To gauge how people felt about the game play, we searched for the keyword:

We found that 2.2% of all reviews were negative and contained this keyword. 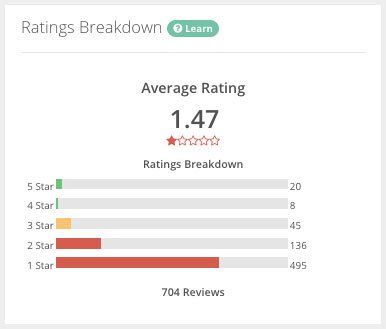 Based on these reviews, Nintendo might want to experiment with other types of game play.

What About Offline Support?

This was one of the biggest criticisms of the app, even before it was launched. But did it turn out to be as big of an issue as most critics thought it would be?

When we searched for the keyword “offline” in the reviews, only 0.7% of all reviews were negative and wanted the ability to play the game offline. There are many popular games that require an internet connection to play and it looks like most people are used to this. 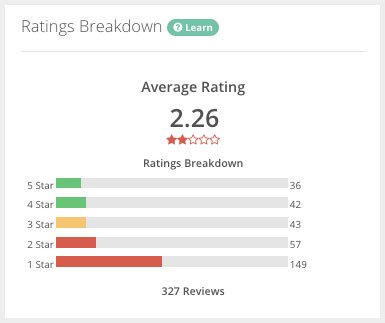 While the launch of Super Mario Run has been a huge success, the reviews have revealed some much deeper issues that are going to prevent the game from maintaining its momentum.

I grew up on the original NES version of Super Mario Bros. and I would like to see Super Mario Run succeed, just as much as anyone. Hopefully this initial feedback will help Nintendo iterate and create a game that becomes as well-loved as the original.

Track the reviews of Super Mario Run or any other App Store or Play Store app, by signing up for a Mobile Action account.