Blog What's up with WhatsApp

What’s up with WhatsApp 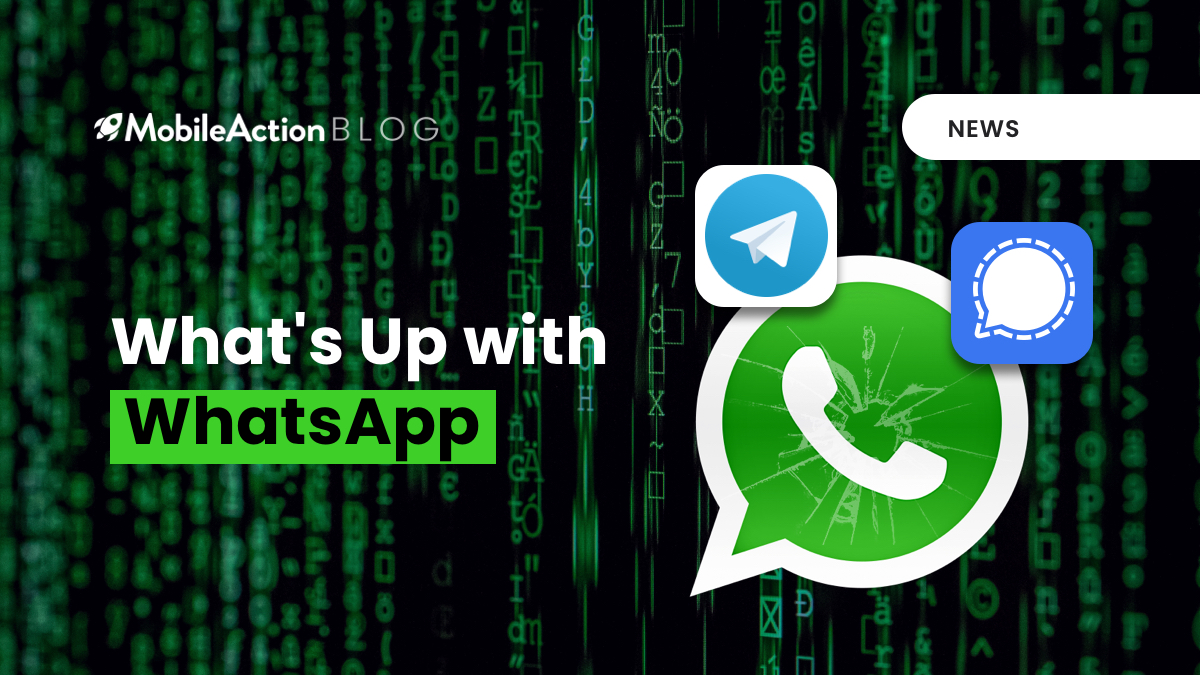 So what’s up with WhatsApp? You may have heard all the Buzz about the updates to WhatsApp’s privacy policy starting February 8th. The update suggests that the app, which once boasted the utmost of privacy, would share more of the user’s data, with parent company Facebook. WhatsApp claims that this update is merely to adjust for their new shop feature and that they will not be sharing the contents of messages with Facebook. Nor, they claim, will they be sharing any more data from individual users than they have in the past. This has not been enough to subdue the panic surrounding the messaging application, and thus the migration away from WhatsApp has begun. This bodes well for apps such as Signal and Telegram. These messaging apps have experienced quite a spike in traffic since the WhatsApp scandal.

Elon Musk joined the discussion by Tweeting this out on January 7th. However, it appears for now that WhatsApp is not suffering as much as its competitors are growing.

Looking at the category rankings for WhatsApp, we can see that there is not a significant dip in WhatsApp’s category rankings in the last week in the United States. However, Telegram and Signal have both surpassed it in rank.

The reviews also indicate that people are making the switch over from WhatsApp due to these privacy issues. Using the search terms “privacy” and “whatsapp” in signal’s reviews yields some interesting results. Many people are discussing their move from one app to the other.

Some of the reviews are negative. Many are complaining about the interface. According to them, it is not as sophisticated. Others say that Signal does not offer the same quality of messaging system as WhatsApp. However, people seem to be angry enough right now to make the shift.

The question remains, will Signal be able to keep up? Will Signal update their software to meet the expectations of their newfound audience? Will people end up switching back to WhatsApp?

If you want to keep an eye on how this story progresses or follow the trends of any other chat apps in this newly opened market, sign up for a demo to keep track of these apps for yourself.