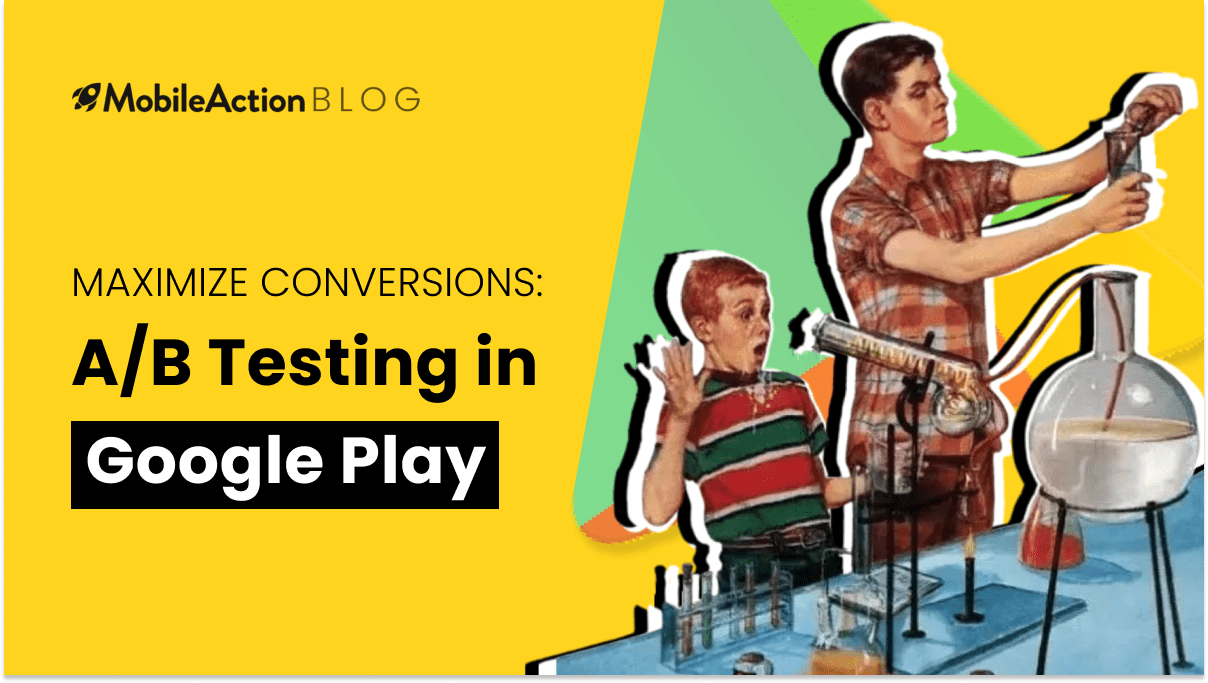 This way, you can make sure that your visitors will have the best, most convincing experience on your listing page and proceed to download your app.

Before moving to A/B testing, let’s take a look at the Google Play product page. The better your product page, the more downloads you will get!

Before moving on to the next section, let’s go over the anatomy of a product Page on Google Play.

A/B testing is a life-saver tool for app developers. It allows you to test how effective the new update is before publishing it. Apple recently announced that they will allow native A/B testing for the first time with the IOS 15 update. Google, on the other hand, has allowed developers to carry out A/B testing since 2015. Let’s take a closer look at how Google Play A/B testing, also known as Store Listing Experiment, works.

Localized Experiment, on the other hand, will run your test in any region your app is available in.

Keep in mind that plain translation is not localization. Different regions have different cultures, habits, and preferences. That is why you should be always looking out for methods to connect with your users.

What can you test on Android?

A/B testing is really useful for your Google Play ASO strategy but there are some points you should be aware of.

Another important reason for running tests for a certain amount of time is to avoid day-of-the-week effects. Most of the time, you will notice some patterns of user behavior on certain days. Running your test for a week will allow you to identify and exclude any such effects.

The other point you should consider while A/B testing is the number of variants at a time. Google does not allow developers to see which variant gets the traffic, it just shows the total download. So, testing variants separately might be a good idea to understand the variant’s performance.

Publishing an app on the play store and waiting for it to be on Top Charts is not realistic. That’s why you should also develop a great ASO strategy along with your app. Due to ruthless competition in the market, you should always keep track of trends, platform specifications, and user preferences.

With our ASO Intelligence tools, you can find everything you need under a single dashboard to make your App Store Optimization strategy to the next level. From competitor intelligence to market trends, we can help you to build the ultimate user acquisition strategy with the power of data. Sign up for free and start growing today!