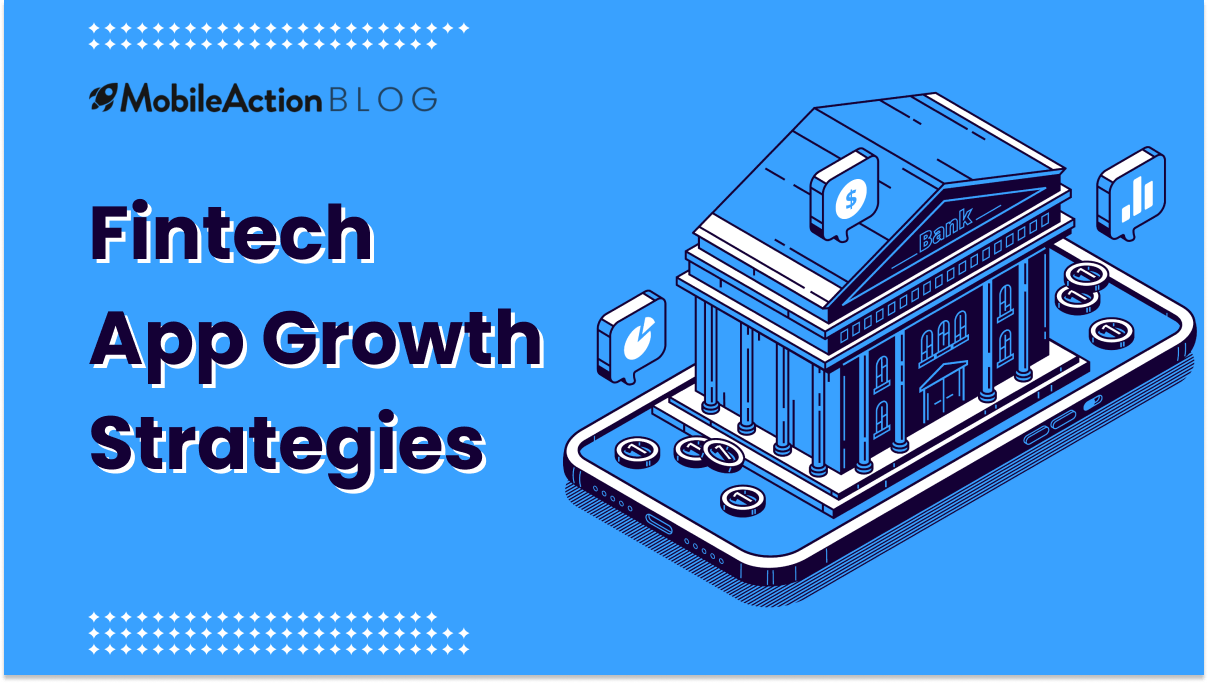 It is clear that fintech apps are living their golden age, and free trading apps are the shining stars of the category. With the recent IPO of Robinhood, which gave the company a $32 billion valuation, everyone is asking who might be the next star of fintech apps.

As the first mover, Robinhood dominated its category, but comparing the pace of growth, Webull is on the way as the next hottest fintech app. The competition is not limited between them, because every Fintech app out there is trying to hack the growth game by enhancing their mobile user acquisition strategy

What Is Happening In The Race

Robinhood has had its place amongst the top finance apps for over a year. Webull was not even in the top 50 charts 9 months ago. But in just 5 months, Webull managed to catch up with Robinhood with an impressive rise. Of course, the stock market mania helped both apps, but it is definitely not the only reason.

Webull increased its category ranking strongly this year, and it is impossible to ignore its pace of growth. There must be something special about their app marketing strategy as they managed to catch Robinhood in such a short time. We must compare the growth strategies of both of the apps to gather some insights on how to market an app.

How To Increase App Visibility with App Store Optimization

App Store Optimization is the first step you should consider when you are trying to market an app. Apps can gain lots of organic visibility with the right ASO strategy. When we compare the visibility report of apps, we can see that Webull managed to close the gap in the last year.

We must compare the ASO reports of apps to understand the reason behind this change. Webull and Robinhood provide similar values to their users, so they are ranking for similar keywords. But there are some differences.

Robinhood is ranking for 2092 keywords, and it ranks in the top 10 for more than half of them. It is ranking in the first place for 231 keywords.

On the other hand, Webull ranks for more keywords; 3305 keywords to be more specific. Just like Robinhood, it ranks in the top 10 places for nearly half of the keywords. However, Robinhood has more keywords that rank in the first place which is an important factor for app visibility.

Campaign Analysis: You Have To Spend Money To Make Money

Paid user acquisition is a must when you are thinking about how to market an app. Robinhood had some aggressive growth strategies in the past. From giving away free stocks just for signing up to viral ad campaigns.

On the other hand, Webull is investing heavily in the ASA and A/B testing tons of creatives. Let’s analyze the paid campaigns of both companies.

Both of the apps publish more creatives for android devices. Comparing the creative quantity, we can see that Webull is way more aggressive than Robinhood in terms of creative advertising.

In the last month, Webull managed to test out 1373 creatives, while Robinhood has only tried 67. Both of the apps use more than one mobile ad network, and they try out different mobile ad networks.

Robinhood has many creatives that catch people’s attention for their mobile app user acquisition strategy. Through our Mobile Ad Intelligence tool, we found this funny creative:

Both of the apps have different creative strategies. Even if it is hard to tell which one is ahead, Webull’s A/B testing clearly gives it a competitive advantage.

It is impossible not to notice the similarity between the creatives both of the apps use. They use similar formats to show insights from their apps, and they try to emphasize their most vital points.

Now we can compare their Apple Search Ads campaigns to have a better understanding of their entire mobile user acquisition efforts.

Especially after the changes to the IDFA, a mobile marketing strategy in the App Store cannot be complete without utilizing Apple Search Ads. This might also explain the reason behind Webull’s growth because there is a huge difference between the Apple Search Ads strategies of the companies.

Webull has a way more aggressive strategy than Robinhood. Webull is bidding for nearly 19.000 keywords with 12 creative sets. Their Apple Search Ads visibility score is impressive. There is no doubt that Apple Search Ads played a major role in Webull’s recent growth. On the other hand, Robinhood has a much less aggressive strategy, they are only bidding for 50 keywords and most of them are their own brand keywords.

Nearly all of the Finance apps that managed to increase their visibility score this year have aggressive marketing strategies. Crypto.com is another great example. They are bidding for nearly 20k keywords in 37 countries and they tested out 16k creatives last month. Results are quite impressive in terms of their overall category ranking.

Fintech stars will continue to come up. If you want to be one of them, you need a comprehensive app user acquisition strategy. App Store Optimization, Creative Advertising, and Apple Search Ads are all crucial tools to increase app downloads. Meanwhile, you can schedule a demo with us and take your place in the race!