Blog Should You Target Singular or Plural Keywords for ASO?

Should You Target Singular or Plural Keywords for ASO?

Singular or plural: no, this isn’t grammar class, but this is a crucial concept for you to consider when choosing the best set of keywords for app store optimization.

In this blog, we will clarify your target for a successful App Store Optimization (ASO) by focusing on the debate of singular or plural keywords.

You may have assumed that using just singular keywords was covering your bases, e.g. using “kid” has you covered for “kids,” too, and vice versa. After all, Apple recommends avoiding plural keywords when you’ve already used the singular form.

But many app developers and marketers report that their apps rank differently for singular or plural keywords. So which is more important, the singular or the plural form of your keyword?

With limited space, which one should you include?

The answer isn’t always straightforward, so let’s break it down.

Do You Really Need to Consider Both Singular and Plural Keywords?

First, let’s look at that recommendation coming directly from Apple: don’t use plurals when you’ve already used the singular form of the keyword.

But is this actually a good strategy? Note that the recommendation doesn’t state explicitly that app store algorithms actually will account for (or rank on) the plural form if you’ve used the singular form.

You can test this out quickly by going to the app store of your choice. Search for “garden” and observe the top ten results; then type “gardens” and do the same thing. The results change, right? You may not notice any of the same results. The same holds true for languages other than English, as well.

So the advice from Apple could simply be about saving you space in a field where that’s limited. But it certainly doesn’t give you the best tactic to rank highly in the App Store and/or the Google Play Store.

The simplest advice we can give, which obviously differs from Apple’s, is to treat singulars and plurals as distinct, different keywords.

This doesn’t cover whether or not you should target both forms, or which form to target if you should only pick one, but when you’re considering your app store optimization keyword strategy, start here: consider both singular and plural forms as individually and uniquely as if they didn’t share any of the same letters.

Prioritize the Keyword You Want to Rank Higher For

Now that you’re considering singulars and plurals as separate (and not always equal) keywords, let’s look at which ones you should pick for the best app store optimization strategy.

In a perfect world, you could target the singular and plural forms of each keyword you choose. But realistically, you have limited space. To utilize some of the tried and true ASO recommendations and modify them for your singular or plural keywords choice, such as:

As with all things ASO, try to get in the mind of your ideal user. What word will he or she more likely search for–the singular or the plural? Choose the form of the keyword you want to rank higher on, and optimize for that.

Another component to consider in the singular or plural keywords debate is that not all plurals are as simple as adding an -s or -es to the end of the word. It makes sense that you’d get different results for “mice” compared to “mouse,” right?

This concept gets even more complicated when it comes to localization. As Chris Kiertz writes for Localytics, “Now, for languages other than English, don’t count on the algorithm to combine the forms.”

Chris ran a test on the App Store using all English and French keywords for two different apps, and compared the data when looking at both the singular and plural forms.

He found that the French algorithm was not as advanced as the English one when it came to accounting for plural forms. So it’s especially important to treat singulars and plurals as separate keywords in different languages. 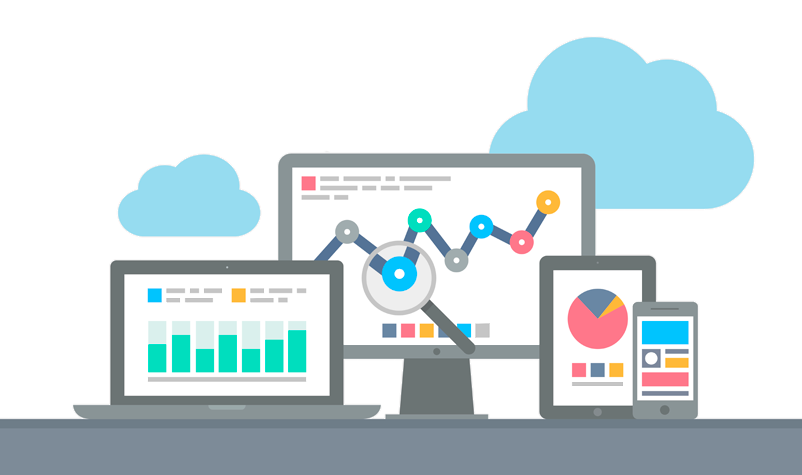 App store algorithms don’t treat singular and plural keywords the exact same way; rankings differ for the different forms. So you shouldn’t blindly use only singular or only plural forms of your keywords, nor should you necessarily use both.

How do you choose which form of the keyword to use to best optimize your app? The same way you choose your other keywords.

Research and perform competitive analysis with MobileAction, and incorporate your keyword choices, whether they’re singular or plural or both, into all the relevant places in your app. 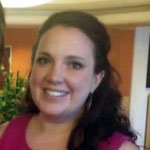 Rachel Wilson is a writer, marketer, and content creator living in NYC. She’s worked for technology companies like BetterCloud and Microsoft and believes her English degree prepared her to write about pretty much anything. She misses the ocean and the mountains of the Pacific Northwest but can’t give up New York pizza.

How Headspace Combines ASO and SEO for Better Results

ASO and SEO: Why They are Totally Different Animals

7 Reasons Why Your App Downloads are Dropping