Getting featured on the Apple App Store can help improve your visibility and increase your downloads.

But how do you stand out from the thousands of apps that are published on the App Store every month? Why should your app be featured instead of the other hundreds of apps?

In this blog post, we will share with you the strategies that app publishers are using to get featured on the App Store and how you can do it too.

1. Have an Outstanding App

It all starts and ends here.

No amount of “schmoozing” or “marketing” will help you to get your app featured on the App Store, if it sucks. So make sure that your app is feature-worthy before you try to get featured.

If you just launched your app, it may be tempting to try to get your app featured so you can get some immediate traction.

…but hit pause on that idea for a minute.

I’m sure that you have a great app, but is it as polished as the other apps that have been featured before?

Apple wants to feature the best of the best.

Does your app really fall into that category?

If it isn’t quite there yet, keep improving.

2. It Will Require a Lot of Work to Get Your App Featured

You may be under the impression that all you have to do is send an email and Apple will recognize your genius immediately.

Nothing could be further from the truth.

Remember that Editors can get hundreds of requests to be featured every day. Even if your app is fantastic, it may still slip through the cracks.

So you will have to be consistent and persistent. Try different angles at getting featured. You will also have to continually update your app and use those updates to try to get featured.

App localization is an update that can get you featured in another App Store country. It may be almost impossible to get featured in your primary App Store, but another country may be much less competitive.

Start small and build on your success.

Your app might get featured right away, but it is much more likely that you will have to grind a little before you make it.

3. Use the Apple Feature Request Form

As we wrote about in our blog post iOS 11, Apple will change their preferred method of app discovery from automated lists like Top Charts and Categories, to curated content.

Therefore, Apple has created this new form inside the Developer Dashboard for you to submit your request to be featured. You should certainly do that.

However, that is just the first step in getting featured. 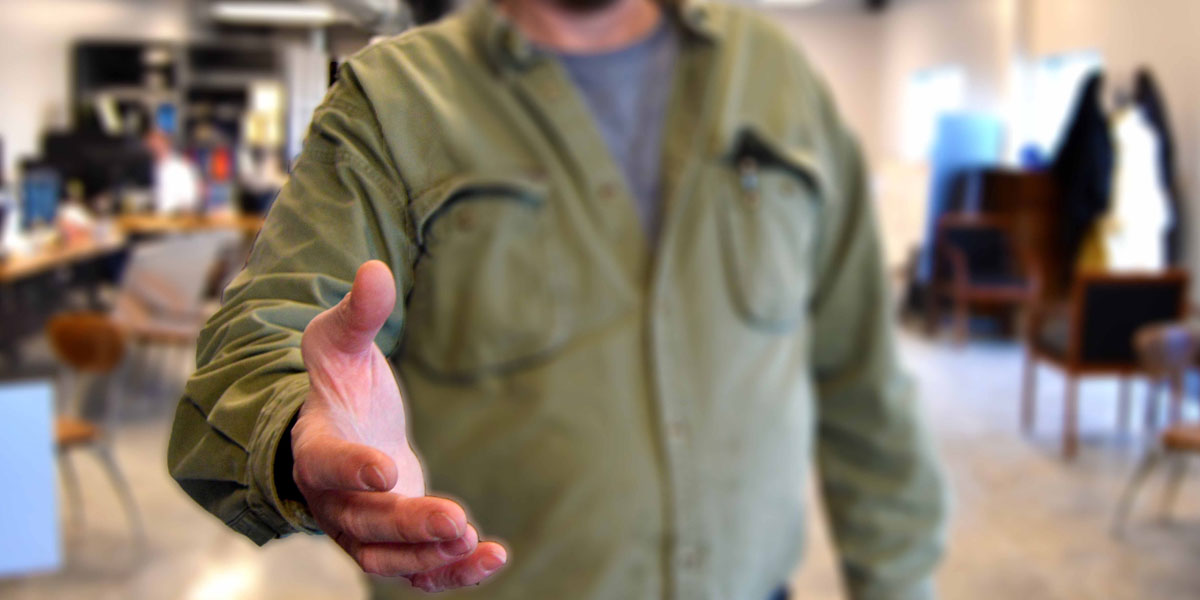 Don’t submit your request and call it a day. Remember that there are real people who read those form submissions.

So go out and try to find them.

One way to do this is to look for apps that have already been featured and talk to the people on their team.

If they know an Editor at Apple, they might be able to introduce you. Offer to buy them a coffee and help them with one of their problems, in exchange for helping you to get your app featured.

Whenever you work on making contacts like this, it can be easy to get caught up in what you want. But in order for you to get what you want, you need to help others get what they want.

Let’s take a look at the players in this equation and what they want:

When you offer to help first, you are much more likely to get help in return. 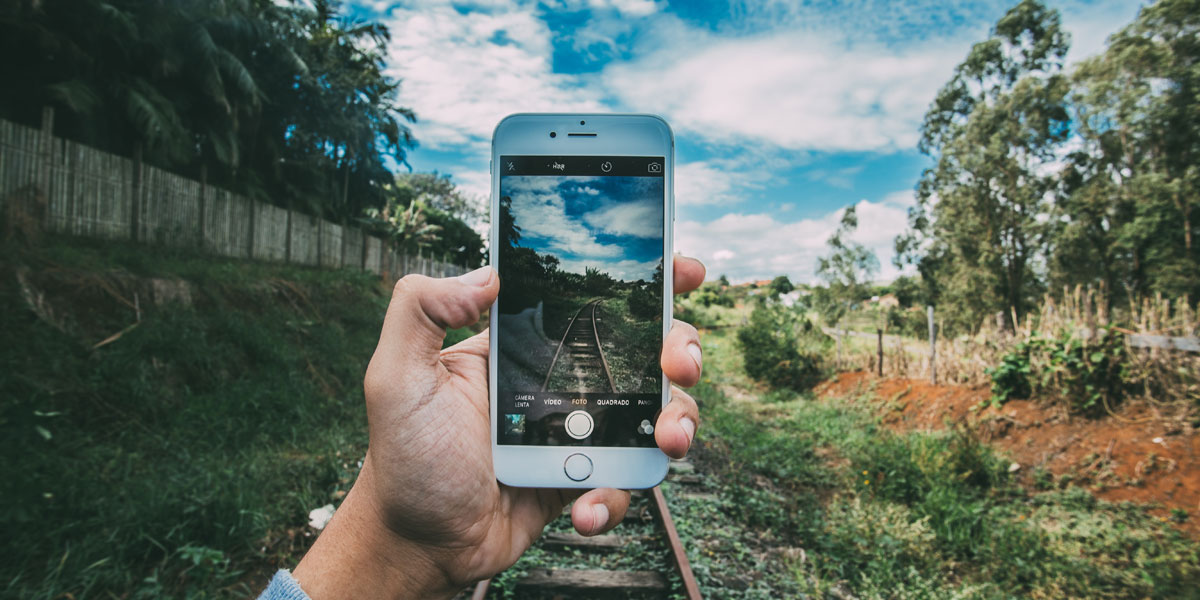 I’m not talking about that kind of story. You know, the ones where you make stuff up. 🙂

But what are some of the real behind-the-scenes storylines that have made your app what it is? Are there new features in your app that no other app has? What is the reason that you created the app?

Apps are just pictures and lines of code.

When you can add a human element to it, that’s when people don’t just use your app…they form an emotional bond.

That can help get your app featured and create long-term relationships with your users.

When you make Apple look good, they will want to make you look good too. This means creating a quality app that utilizes Apple’s latest and greatest technology.

Pay attention to the Apple Developer Blog and figure out how you can be an early adopter of Apple’s upcoming features. Staying ahead of the curve also helps you take advantage of events like WWDC and Apple’s product launches.

When people watch these events, they get excited about the new tech and will search for apps that can take advantage of these cool new features.

…but don’t forget about “old” features too.

When you make your app universal, it gives you a much larger footprint and a little more feature-worthy. Also consider making your app compatible with Apple Watch, Apple TV and iMessage.

On a related topic, if you have a new app that is going to launch soon, consider launching on iOS first. In some rare cases, it may also make sense to only have an iOS app.

When you have a great app that Apple can rub in Google’s face, so to speak, they are much more likely to want to show it off.

7. Pay Attention to What is Getting Other Apps Featured

Finally, stay up-to-date with what is working for others. If you follow resources like this, you can get the inside scoop on tips and tricks that can help you get featured.

There are some developers, who have been featured multiple times.

What do they have in common?

Setup Google Alerts to find new blog posts related to getting featured on the App Store.

You don’t have to reinvent the wheel. You might be able to just bolt it on and get rolling.

Once you get featured, there is one last thing that you have to remember to do…take a screenshot. 🙂

But seriously, to get your app featured should not be your only marketing goal. It should be used as an additional effort to boost your already active marketing strategies.

Even if do have the best app in the world, an Apple Editor may not see it that way.

Remember to leverage that momentum and add the fact that you were featured in your marketing and PR efforts.

…and be sure to add it to your app’s description.

Now get to work!

How App Store Optimization Can Help You Increase Mobile…