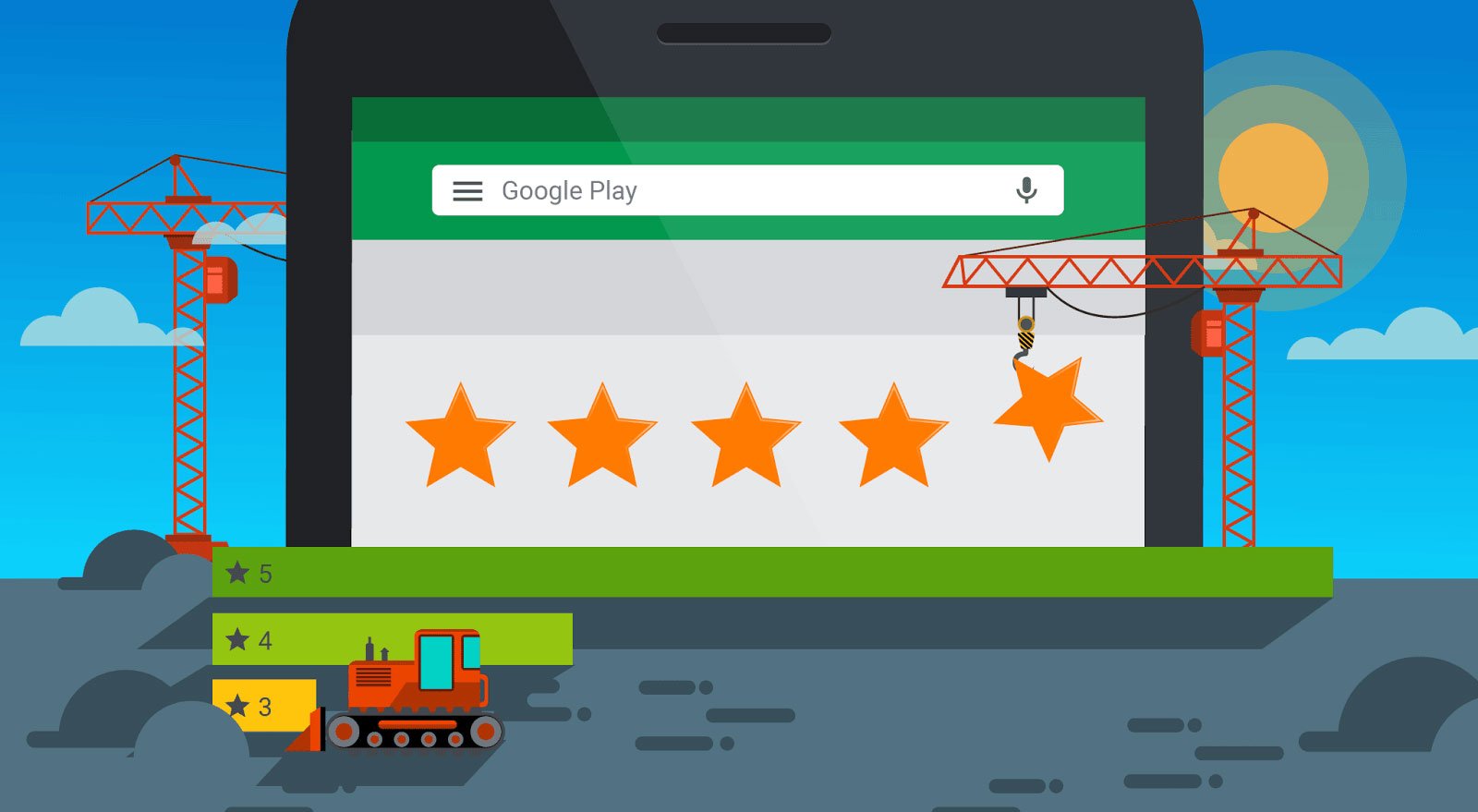 As an app publisher, it can be a struggle to promote your app and to acquire new users. You can overcome this by using paid user acquisition, viral mechanisms or various other methods.

Your end goal is to bring visitors to the Play Store to download your app.

But did you ever ask yourself why visitors decide to download the app? What influences them to make this decision?

Research shows that it’s very clear that your app store rating is one of the key drivers that influences the amount of downloads your app gets.

But why is this?

With over 2 million mobile apps in the major app stores, getting your app discovered is one of the biggest issues faced by mobile app publishers today.

Apps that have bad reviews and bad ratings do not encourage users to download and try the app. In each segment, there are hundreds of other apps, so the competition for users is crazy 🙂 .

Imagine you are looking for an app. After the search there are two apps that “look” good. One has a 3.9 rating and the other has a 4.4 rating; which would you download?

When users search for an app on the Play Store, the search results look like this.

From that list, users need to decide which app to install or which app to investigate further. Heres what can be improved to help them come to a decision:

Today the competition to be on the first screen is more difficult than ever, since Google has limited the screen space even more. The first 2 positions are now reserved for sponsored results.

In one of my previous articles, I talked about the importance of app icons and app names. Developers may think that app ratings are out of their control, but they are wrong.

In this post, I’ll describe how we improved the app ratings and reviews of our CallApp caller ID app. Keep in mind that at the beginning of our optimization process, our two main competitors in Caller ID and communication apps had a 4.4 out of 5 rating.

Now that you have some context, here’s what happened..

We Were in Trouble

That was a red flag for us.

Our average rating used to be about a 4.3, but had dropped over time.

We created a goal to increase the number of reviews and average rating.

We Started with this Assumption

Our first assumption was that most users only rate the app when you ask them to. Based on this assumption we decided to test the following parameters:

We also looked at the bigger picture and analyzed the following data from the Google Play Console:

After analyzing this data we came to a few conclusions. Based on these conclusions, we then started to implement tests and monitored the results.

Here are the specific optimizations that we tested and what we discovered.

We analyzed the app and try to define the value it brings to the user. In CallApp we defined 3 scenarios:

Ask Simple Questions with a Clear CTA (Call to Action)

We found that you should not ask long questions. Instead you should ask very simple ones and more importantly let your customer know what you want from them (a rating in the store). 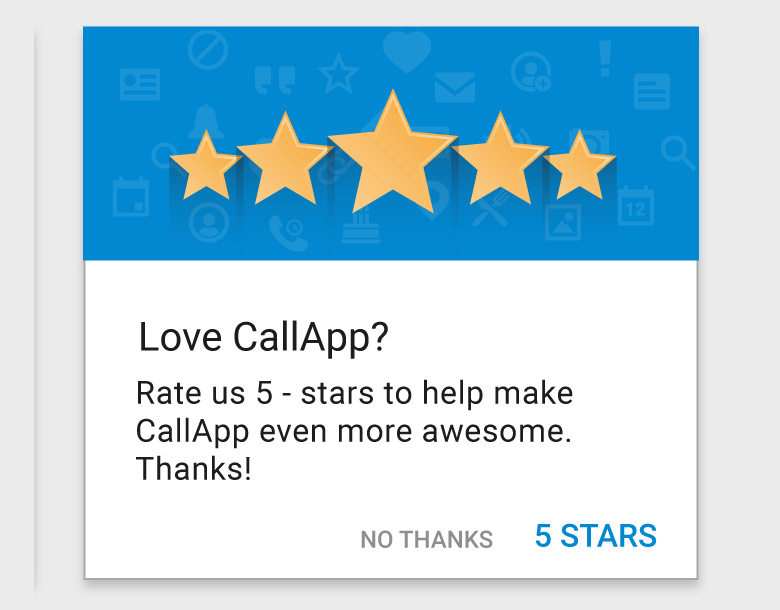 We asked our users to rate the app once every 14 days. However, if the user interacts with the popup then we will not display it again.

It is crucial to note, that you should not push your luck too much. Being too aggressive can bring the opposite result.

Do not delay too much. We used to ask the user to give us rating after just after 10 days of usage, “letting” him get adjusted to the app. We have now realized users get their opinion of the app much earlier, some time just after a day.

Give your users a place to talk directly with a developer. Ask for 5 stars and if the user is unhappy ask them why or let them to contact you.

This had the biggest positive impact, see the results in the next section. The main idea was to make it more visually attractive and clear for the user.

Here’s how our popup changed over time and the results of each change.

Other Things We Learned From User Reviews

What We Did and Our Final Results

Just to review, here’s what we did to improve our results. 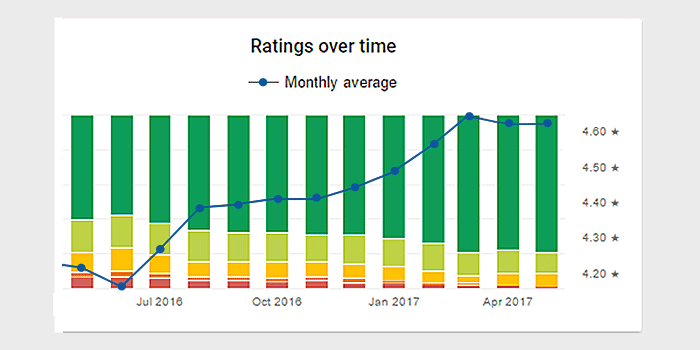 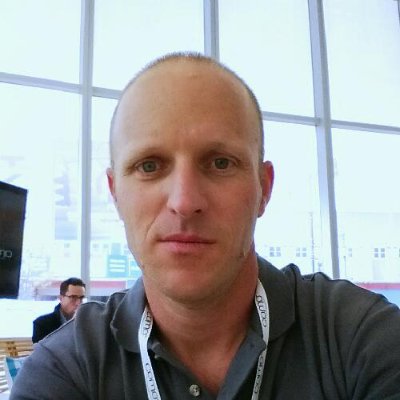 Liron Leshem is VP of Product at CallApp. He has over 13 years of experience leading start-ups and multinational hi-tech companies products. According to Liron it’s easy to say, but hard to give the best product and experience to your users. You can connect with him on LinkedIn.

« 7 Tips To Get Your App Featured on the Apple App Store
App Store Optimization for Voice Search: Stay Ahead! »

How To Find the Rising Star Apps to Invest