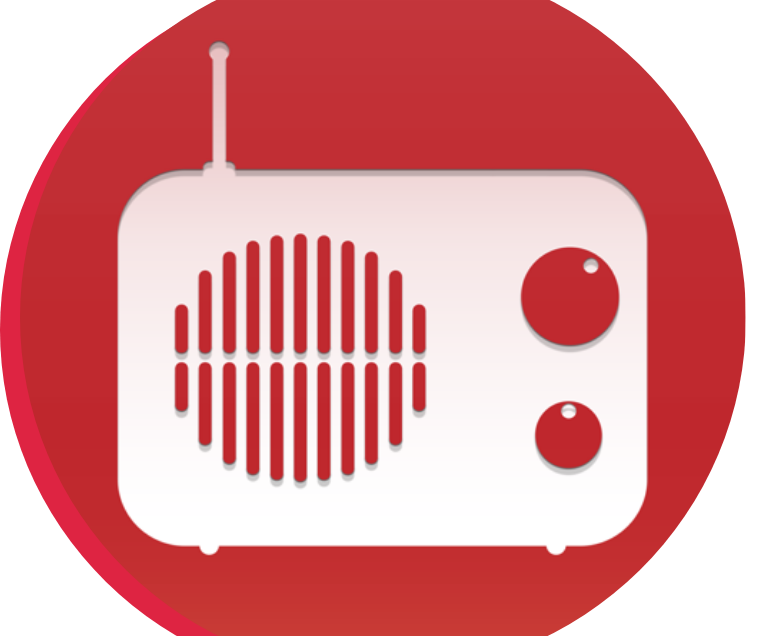 AppGeneration started its business in 2010 with the aim of creating and launching great apps in the App Store and Google Play Store. Besides some B2B clients, they started developing some games of their own. In 2012, myTuner Radio app was launched, and they knew that it needed all their marketing efforts in order to be a success.

AppGeneration had limited sources which made the ever-changing mobile marketing and user acquisition even more challenging. As they knew that the visibility of getting to the top positions would never be enough to achieve a good amount of downloads, they wanted to make their apps more discoverable through constant iterations and localization efforts.

Yet, without the right keyword toolset and accurate data, it would be impossible to localize their apps across many countries.

During the launch of new apps, they used MobileAction’s ASO tools to localize their apps.

While the translators managed to translate the ranking factors of apps, they needed to make an ASO touch to those translated keywords. They effectively utilized MobileAction’s Keyword Tracking, Keyword Suggestion, and Keyword Spy to find out the keywords they should target in different countries.

Besides many other aspects to consider, before launching a new app they analyzed the popularity of their target keywords and also if they should be localized or not. A deep understanding of how strong the competitors were for these main keywords was also essential, and MobileAction’s Keyword Spy tool was the key to get this intelligence.

They followed a similar approach when updating their apps. On their daily marketing actions, they also monitored their main keywords’ ranking history on MobileAction. As they utilized the Custom Alerts in the platform, they received the alerts of their choice without having to log in the dashboard each time.

As Apple Search Ads has also become one of the most popular user acquisition channels, they also used the Search Ads Intelligence feature of MobileAction to check which competitors were bidding their strongest keywords and the competitors’ impression share against theirs.

With effective ASO strategies backed with MobileAction’s comprehensive keyword tools, they were able to get the top 3 positions in popular keywords in languages such as Hebrew and Ukranian. As a result, they improved their downloads by 4x in Israel & Ukraine.

Although it took time with constant updates, they persistently pursued their KPIs and used MobileAction’s tools to get the most desired outcome: They got the top 5 positions in their main keywords across more than 30 countries.

“We have been using MobileAction for more than four years now, and in the first 6 months of usage, we have doubled our organic installs.”