Blog Clubhouse: How Did It Become So Popular?

Clubhouse: How Did It Become So Popular? 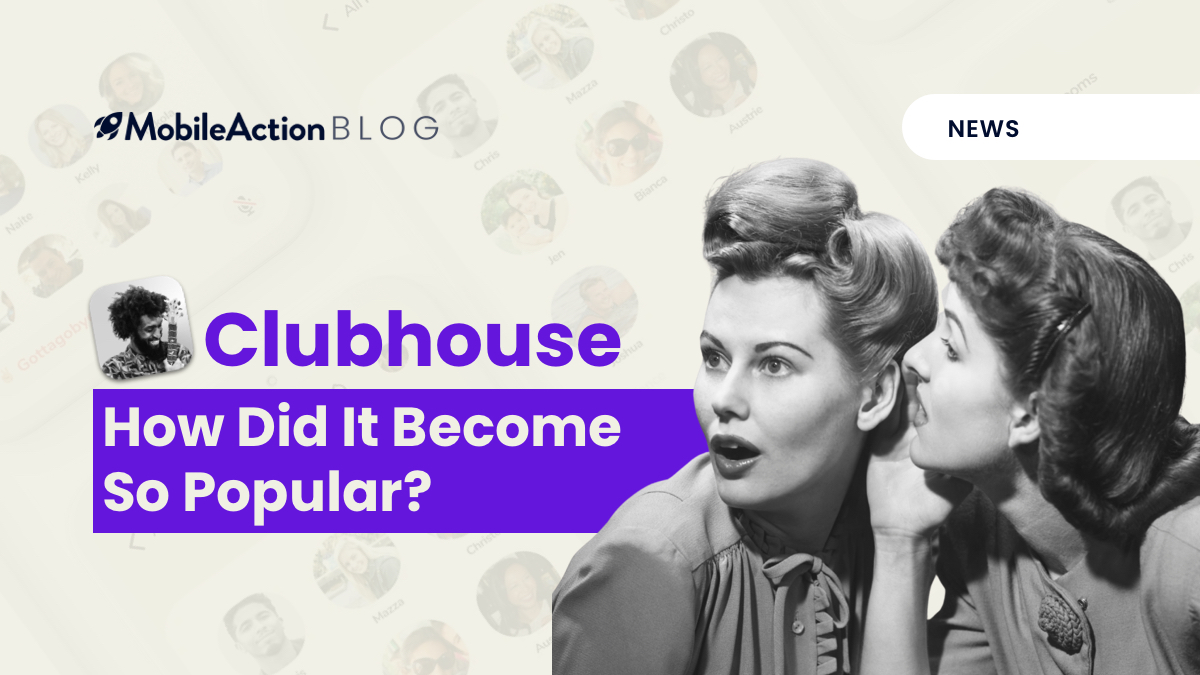 Clubhouse is an audio-only social media app. It positions itself as a “new type of network based on voice.” With the app, you can access thousands of “rooms” where people are having discussions on selected subjects. These rooms can be for professional networking or just chit chat with friends.

When you enter each room the moderators will let you “raise your hand” to be able to talk as well. On an important note, you need an invite to get in and you can not get a recording of conversations. For now, you need to have an iPhone to use the app but Clubhouse is trying to make it possible for Android users too.

Clubhouse skyrocketed in the app store. Now, it has 2 million weekly active users which is an amazing number for an app that’s invite-only. It shows that word-of-mouth is still working in 2021!

Timing is so effective in this COVID period as face to face networking was not possible, and the app made wishes come true. One can say that celebrities and entrepreneurs created a mystery through the invite-only feature so that the desire to have this social networking app increased.

Some of the users were excited to quickly get in to be able to reserve their name.

Great opportunity to make social connections and professional networking anywhere you like. There is no pressure! You don’t need to worry about how you look since no camera is on and it is not important what you wear, where you are, and what you do. As Clubhouse founders, Paul and Rohan put it; “You can talk on Clubhouse while you’re folding laundry, breastfeeding, commuting, working on your couch in the basement, or going for a run.”

Clubhouse makes it possible to jump in interesting discussions through scrolling social media. It has no limits on the topics, users are free to talk about anything they want on Clubhouse.

The app also makes it easier to communicate. You will be able to talk with a popular entrepreneur or your favorite influencer. You can join communities where you feel the ease.

Clubhouse has a minimalistic design and it is relatively easier to onboard new users. Some users are attracted to the “nominated by” section. So, you want to use your invites to people who actually make use of Clubhouse since you’ll show up in each profile at the bottom.

First of all, downloads, ratings, and reviews have a great impact on your category ranking. Clubhouse experienced considerable growth in the US last year, but it escalated to number 1 in the Germany and Czech Republic in January 2021.

You can see below that most of the positive reviews include keywords like “social”, “great” and “love” whereas negative ones mostly complaints on invitation based login issues like “still”, “waiting” and “account” which will be handled in the upcoming versions as Clubhouse mentioned.

Clubhouse does not seem to aggressively put emphasis on ASO, but still their visibility increased sharply. In general, with an ASO strategy, organic downloads will most probably show an increase. Yet, it is an active process that Clubhouse can work on for protecting its organic health. Trends change in a split second. Clubhouse should keep up with new trends to perform better over other social networking apps. Even if the app is ranking for quite a lot of keywords, they can consider polishing their strategy a little for the future.

ASO Reports are useful to track your performance. Here, we can see the ASO report of Clubhouse in Germany. You can see the sharp increase in the total number of keywords they rank for in a short amount of time. As anticipated, its visibility score also increased. The keyword optimization will most probably affect ASO health and improve your performance.

Generally, there are some companies bidding on trending keywords intentionally and placing ads on them to make a buzz. Here as we can see there are other apps bidding on “Clubhouse” keyword in the future Clubhouse needs to consider running Apple Search Ads to protect its app name and make sure users are downloading the right app.

As you can see below Clubhouse does not have any keywords in its subtitle. In ASO efforts it is crucial to have a subtitle in increasing organic ranking. As an example of best practices, Clubhouse might consider including more screenshots than only one. Screenshots should show the main feature of the app, and the possible actions that can be taken by the users. The developers can be more specific in their metadata since users can be missed without significant keywords.

App growth strategies generally contain ASO as an important method. Interestingly, Clubhouse doesn’t really follow a conventional growth strategy such as ASO or paid ads. They focused on word-of-mouth through an invitation system and it seems to be working for now! Yet, the founders are still working on enhancing the invitation system and on the Android version of the app. For Clubhouse, ASO can be considered in the future since it allows an app to be discovered in the app stores by the right users who will continue to engage and be active. ASO can be a way to reach the global audience and speak their language which will be helpful in the long run. To learn more about how you can grow your app schedule a demo with us!

What Happened to the Robinhood’s Ratings?

Hype Simulator: Fake it til’ you Make it

Are people letting go of Flo?